Argentina and Israel are working together to create a new and direct pathway in the sky. The presidents of the two national airlines, El Al and Aerolineas Argentinas, met to finalize their agreement, meaning that flights between Buenos Aires and Tel Aviv can take off as soon as mid-September. 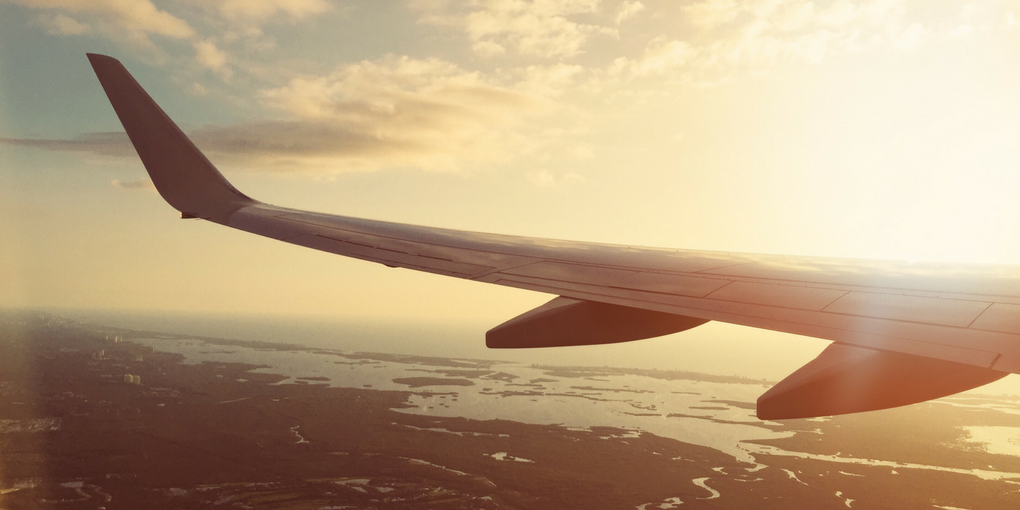 The direct flight will be the first to take off since 1960, the first and only time there was ever such a flight before. In May of 1960, an Israeli delegation flew to Buenos Aires to celebrate the 150th anniversary of Argentina’s independence, or at least that was the cover. Behind the scenes, dozens of Mossad agents had flown in from around the world to focus on a different reason – capturing Adolf Eichmann, one of the grand masters responsible for committing heinous war crimes during the Holocaust. On May 20, 1960, a large crew of Mossad agents and criminal Eichmann dawned El Al uniforms to stay undercover, and upon landing in Israel, Eichmann was arrested.

While the past uncovers a historical quip between the two countries, both Israel and Argentina are looking forward to the future. Benjamin Netanyahu is meant to be visiting Argentina within the month, which will be the first time an Israeli Prime Minister has visited Latin America. Should his flight go through, he will be thought to make the official announcement about the airlines partnership, making travelling between the two countries easier for all.

As of November 1, tourists who are vaccinated or have recovered from COVID-19 will be able

A recent Foreign Ministry of Israel announcement stated their agreement with the European Union, where both