The Nature Index ranked the world’s top 200 research centers, and Israel’s Weizmann Institute of Science landed sixth on the list, and the first international best after the top five listed in the United States. The number one school listed is Scripps Research Institute in San Diego. The institutions were ranked according to the impact they have created in the world, including their academic research on innovation. The Nature Index chose to spotlight the research centers which grant access, not only to research resources, but also to the contribution that research implies for innovation. They placed more weight on the study centers which are influencing the invention industry today. 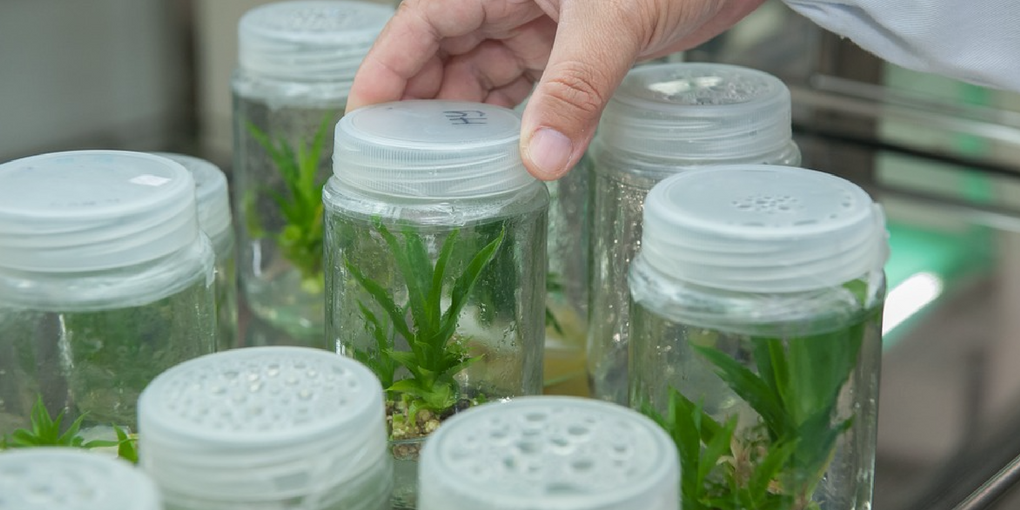 In a statement from Weizmann Institute President and Professor, Daniel Zajfman, he said that they “recruit scientists who are among the best in the world and let them follow their curiosities.” Given that Israel is the startup nation, this seems like a peek into where it all starts up. The ranked list hopes to shed light on those “whose ideas may shape tomorrow’s inventions”, remarks David Swinbanks, founder of the Nature Index.

Swinbanks also mentioned the vast need for the exchange of information between the science and research industries and the government and research funding agencies. Of their collaboration, he says “the need to demonstrate that publicly funded science is being used for society’s benefit is paramount”.

After three and half years of research, Professor Jacob Hanna of the Weizmann Institute in Rehovot

With major gaps in the current health care system, some Israeli companies are steadily working towards