Sleep is one the most important physiological functions of our body. When people don’t get enough sleep, the body and brain is affected on a long-term basis, causing a decline in concentration, can weaken the immune system, cause depression and much more. While everybody is different, the average person needs 7 to 8 hours of sleep for optimal living. Many people are not conscious of their sleep patterns and whether they are optimal or not. While there a number of factors which contribute to poor sleep, there is one major one under scrutiny for being harmful to human health – the blue light behind the screen. 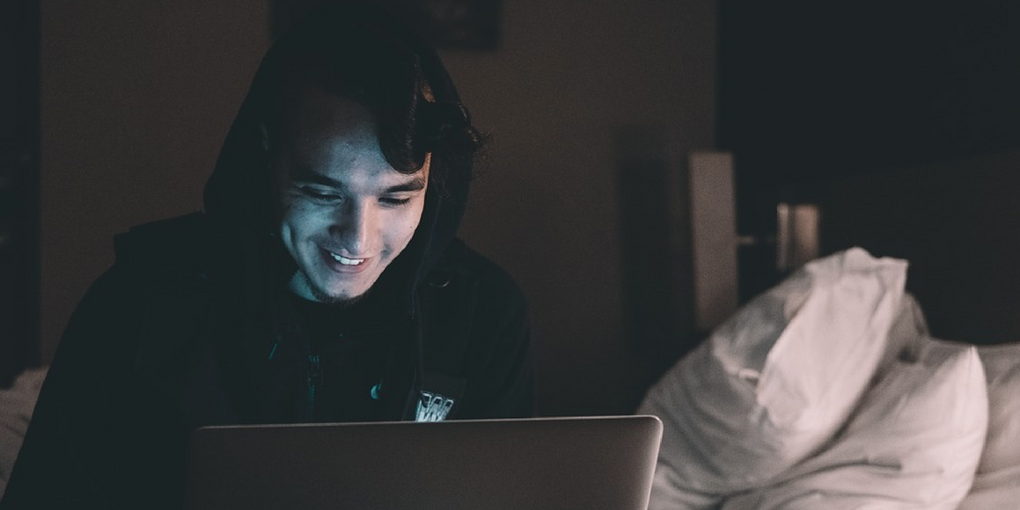 In our current technological era, people spend hours shifting their eyes from screen to screen, and this could be particularly hurtful for your body, your brain and your sleep patterns when done at night. In a 2015 Harvard study, a group of researchers discovered how the blue light behind the screen affects a person’s natural circadian sleep rhythm, their 24-hour body clock. In addition, the study discovered the connection between basking in blue light at night, with increased exposure to diseases like diabetes, cancer and heart disease.

With a desire to learn how badly the light affects the body, a group of researchers from Haifa University and Tel Aviv Assuta Hospital decided to explore in more detail. The researchers examined the sleep habits of 19 people, ages 20 to 29, who were exposed to various kinds of lights in controlled settings. Their aim was to determine how the specific screen lighting’s intensity or wavelength affected sleep. The subjects were exposed to the different forms of light right before sleep between the hours of 9:00PM to 11:00PM, just about the time the pineal gland in your brain begins to prepare for sleep and to produce melatonin, the hormone which is directly connected with healthy sleep cycles.

What the team discovered was that short wavelength blue light, the kind found in most smartphones and digital devices, is causing the most harm. The research showed that those who were exposed to a weak sense of short wavelength blue light woke up 6.7 times, as opposed to those who were exposed to the strong red light who awoke only 4.5 times. In addition, those exposed to the blue light, slept on average 16 minutes less, recorded feeling more tired and in a worse mood, and whose bodies remained at normal temperature instead of dropping during sleep like it naturally does.

This kind of blue light carries high frequency energy waves, which is unnatural and most of the time backed by LED.  While natural blue light, like that from the sky, is beneficial during the daytime and can help regulate sleep patterns, the artificial blue light during darkness creates an unnatural effect and is strong enough to stop the necessary natural chemicals, like melatonin, from being produced in your body.

The lack of production of melatonin can also affect blood pressure and your overall immune system. Some ways people are choosing to balance the effect of the blue light is to take melatonin in a vitamin format, adding a red light filter to digital devices, or perhaps simply setting down the screen at least two hours before sleep.

Walking through the urban streets of Israel, it’s easy to see that most people are glancing