Cities from north to south are taking measures to conserve environmental resources, decrease pollution, and support the latest wave of smart transportation. Due to continuous growth of the Israeli population and as a result of the number of cars and buses on roads, municipalities across the state of Israel are establishing efforts to prevent further environmental damage and preserve natural energy. Cities in Israel are especially endangered because of the sheer amount of air pollution. Israel aims to change that across the board. 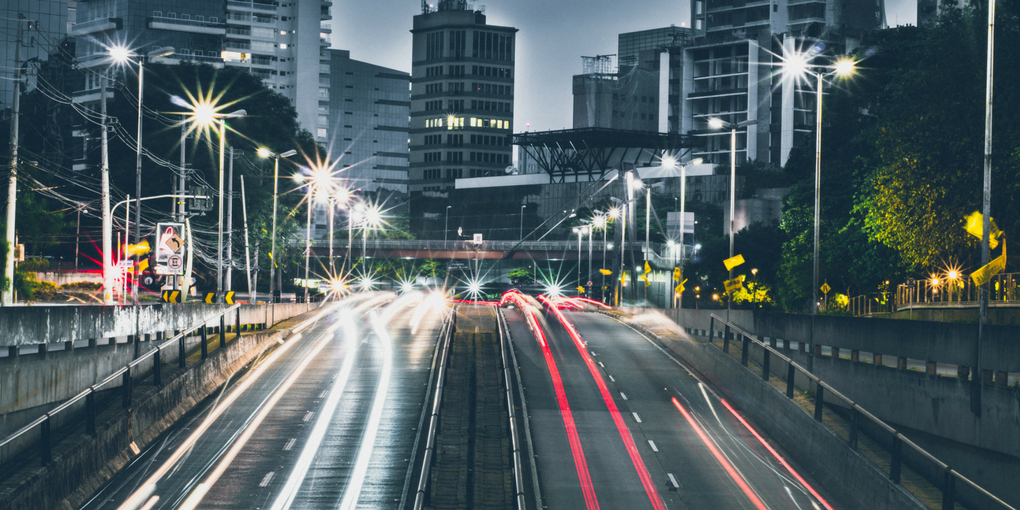 The Haifa municipality has just been granted 25 electric buses to begin running through the northern port city with the aim of reducing the levels of air pollution. The new green line of transportation is being launched as a part of the Clean Car Revolution, a project which is initiated by the KKL-JNF and the Israeli Ministry for Protection of the Environment. The e-buses have their own terminal at the Egged Bus Station and will require 4-5 hours to charge to full battery. The group of buses are the first vehicles that are 100% pollutant free, solidifying the start of the green revolution in the Holy Land.

Kicking it up another notch is a company called ElectRoad, an Israeli startup literally paving the way to build electric lanes, which will wirelessly recharge the batteries of electric cars and buses as they drive on the road. The company is working with the Ministry of Transportation and the Tel Aviv municipality, and received a grant to trial a 25-meter stretch of road, which will be ready for trial rides in 2018. If all goes well, the government will extend the electric roads to an 18 kilometer stretch near Eilat. They understand that technology is increasing at rapid speeds and some say that the road technology might become obsolete, especially as electric car batteries become lighter and cheaper. However, ElectRoad believes in their greater vision of a road revolution, where city infrastructures and public transportation will be built on the basis of these eco-roads.

Both initiatives secure a better and brighter road for Israel’s future. Green transport reduces pollution and toxic air, which also in turn, increases health and community measures. It saves energy and resources, and creates a long term extensive solution to a problem of overpopulation. By finding sustainable solutions to transportation also protects human health and the surrounding environment.

In a bid for what may become the largest solar energy field in Israel, nine proposals

Anai Green is one of four winners in the annual Women4Climate Tech Challenge. The organization Women4Tech

An Ecological Village or ecovillage is defined as a community with the
Education Minister Yifat Shasha-Biton this week unveiled further planned reforms for Israeli
Tel Aviv University researchers have uncovered why locusts form destructive swarms. Known
A Supreme Court ruling has deemed the airport closures and limits unconstitutional,
Shira Haas, star of Netflix’s “Unorthodox,” was nominated for Best Performance by
Go to Top