“It’s not my festival. It belongs to the people.”

Spoken by Amikam Kimelman, who played an instrumental role in the creation of the International Jaffa Jazz Festival, and three years down the line, is still going strong, despite its shaky beginning. 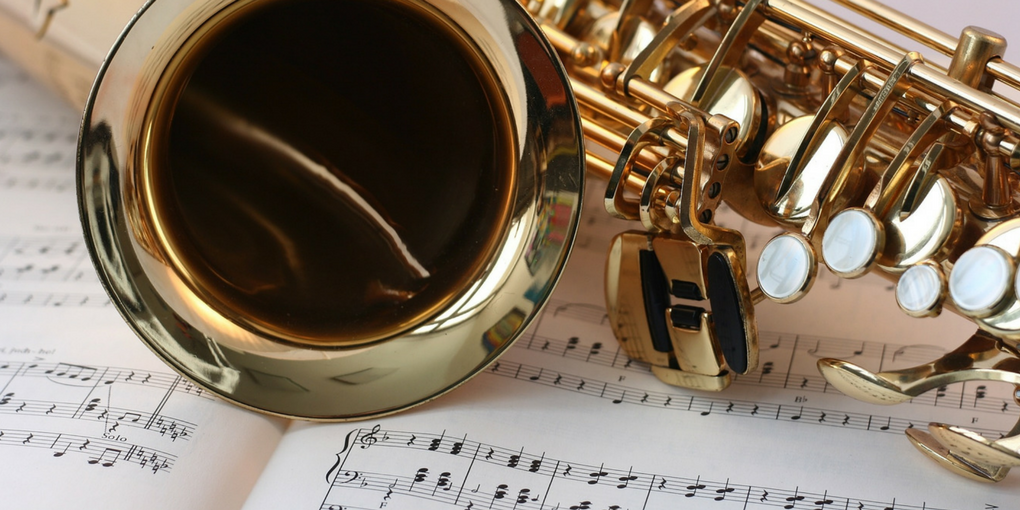 As a well-known producer, saxophonist and composer, Kimelman is also a founding member of the esteemed Rimon School of Jazz and Contemporary Music, opened in 1985. He served as Executive Director for years, and had been used to teaching, directing, composing, and even fixing the doors in the bathroom. With time away from Rimon, Kimelman found himself flowing along quite the same way he describes Jazz music – uncertain, undefined and all over the place.

Having spent many musical moments travelling the world to play Jazz, and being familiar with the festival scene in Israel, he felt something significantly powerful was missing.

As he found his rhythm outside of Rimon, he continued to play an integral part in creating the Jazz movement slowly sweeping across Israel, and chose to create a platform to bring together international musicians with Israeli musicians – which soon became the International Jaffa Jazz Festival.

Inspired by his simple desire to play Jazz, Kimelman began asking his network of friends and musicians if they wanted to take part in the project. With full disclosure, he couldn’t promise any money – just play time. After hearing many affirmations from the musicians, the festival was on.

International artists from Belgium to Austria, from France to Romania, from the United States to the United Kingdom, became global collaborators. While many international artists are supported by their municipality budget, production costs for such an event runs deep. Following his value-driven vision, Kimelman chose to start a Kickstarter campaign to crowdfund for the festival. The community could buy tickets to rehearsals, lessons from the artists, and quickly became a social movement to support the cause – music. Who needs support from the Ministry of Culture when the community can support building the infrastructure of this festival? Soon enough, the campaign raised $40,000.

Now in its third year, the Festival is a nonprofit event – where all money raised is distributed directly to the musicians and all of the other individuals who help make it happen.  From the musical artists to the graphic designers, the Jazz festival is a culmination of a cultural collaborative.

How do the internationals and Israelis rehearse? “Even if you don’t know them, you know them. Today it’s as simple as listening to a link on YouTube. I know his taste, I know where his influence comes from, it’s a Jazz thing…”, mentions Kimelman. Thanks to his musical matchmaking, understanding each musician’s language makes it clear who will complement each other, exchange ideas and truly elevate the musical experience. This year there are music students from the top Israeli universities who will collaborate and play Jazz fusion.

What’s his mission? Kimelman’s eyes and soul clearly light up. “It’s not about me. It’s about the music. It’s about serving the music. Though it’s nice to have more people who love it and demand it and want to listen to it,” he says as he begins to share about his concurrent project, Derech Hajazz, a musical mission to promote Jazz in Israel.

As he goes on, it’s quickly understood. This Jazz musician lives his life according to the spirit and soul of Jazz – living a life in full flow and spontaneous improvisation.

This year, the International Jaffa Jazz Festival is taking place on September 14 – 16. There will be musicians from around the world, all in tribute of the true Jazz pioneers, “the ones who changed Jazz across the board,” says Kimelman with a sparkle in his eye. When delving into what truly makes this festival different than any other – it’s about the tribute. It’s not playing someone else’s music – it’s about creating music in the spirit of the greats. Its finding inspiration to create your own way – you will never hear this music before and you may never hear it again.

Clear in his conviction and love of the musical artform, Kimelman’s hope is for all festival attendees to leave with a sultry, satisfied smile, drunk off rhythm, music and wine, with the taste of a perfectly sweet chocolate hanging from their lips – ever ready for the taste of joy and Jazz at the tip of their tongue.

It sounds like a musical magical hub, and in the admirable artist Amikam’s words, “it’s a place you don’t have to think – you just feel.”

Video Credit: Hagit Farber- Maayan Productions for the video and David Louria for the audio recording and mix.

While there are groups of people protesting Eurovision being in Israel, the show must go on

“Why did you just punch me in the face?” he asked. “I didn’t punch you,” I responded. “I fist bumped … More