The Ultra-Orthodox community of Jews is expanding their own horizon and aiming to move away from focusing solely on the high holidays – by taking strides into high tech. 12angels is the first official investment fund for Israel’s Ultra-Orthodox, or Haredi, community. The fund aims to raise $5 million dollars and is dedicated to entering the startup nation as a way to boost a previously untouched sector. 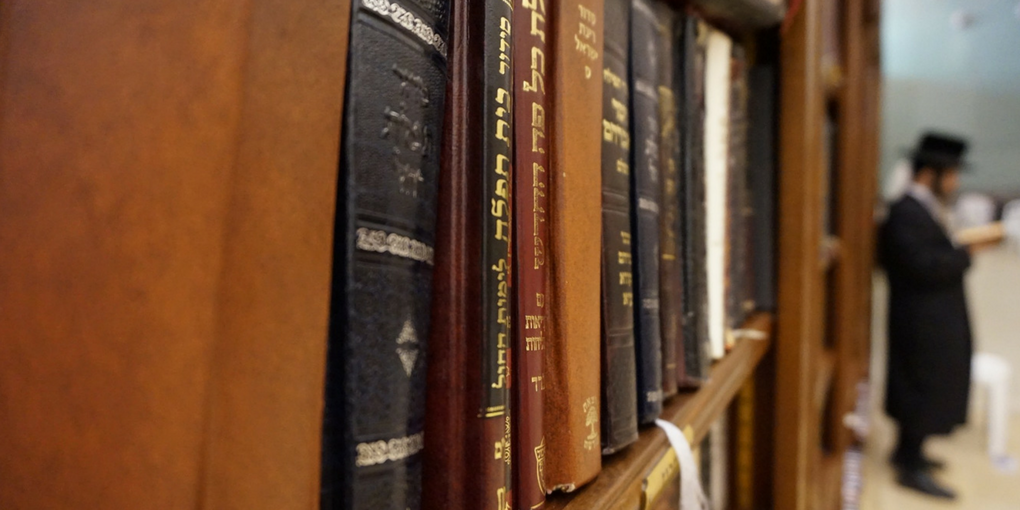 While most of the Israeli high-tech scene is brimming with military elite and international entrepreneurs, the fund is being set up to support those who don’t necessarily dress right for the scene. While the Ultra-Orthodox community has shunned many aspects of Israeli society in lieu of studying religion, there is a new wave of self-starters who have bright ideas, plenty of time and a desire to step into the startup scene. In the past, Haredi and high-tech have had difficulties going together, and many have had to deal with stereotyping when it comes to getting funding.

With the support of 12angels, there seems to be a new wave of smart investors and government support in order to help this community turn the corner. With leading investors from Facebook Israel, and other venture capital firms, the fund is ready to make moves.

12angels was launched as an initiative of KamaTech and iAngels. KamaTech is a nonprofit organization and a startup accelerator which supports Haredi men and women who want to move into the high-tech sector. iAngels is a well-known angel investment network connecting starts up with investors. With a fund to support this specific community, it offers brand new opportunities, connections and possibilities for the individuals, for Israel and for the greater world.

All parties are excited with a new set of fresh minds entering the playing field to add another layer of innovation, brain power and solution-thinking into the startup nation.