For the past three consecutive years, HIV/AIDS cases have been on the decline in Israel. This is thanks to the dedication of the Health Ministry to running various projects aimed to prevent and cure the previously fatal disease. Thanks to data from the National HIV Center in Israel, 2016 saw only 385 new cases of HIV/AIDS, down from 463 in 2014. 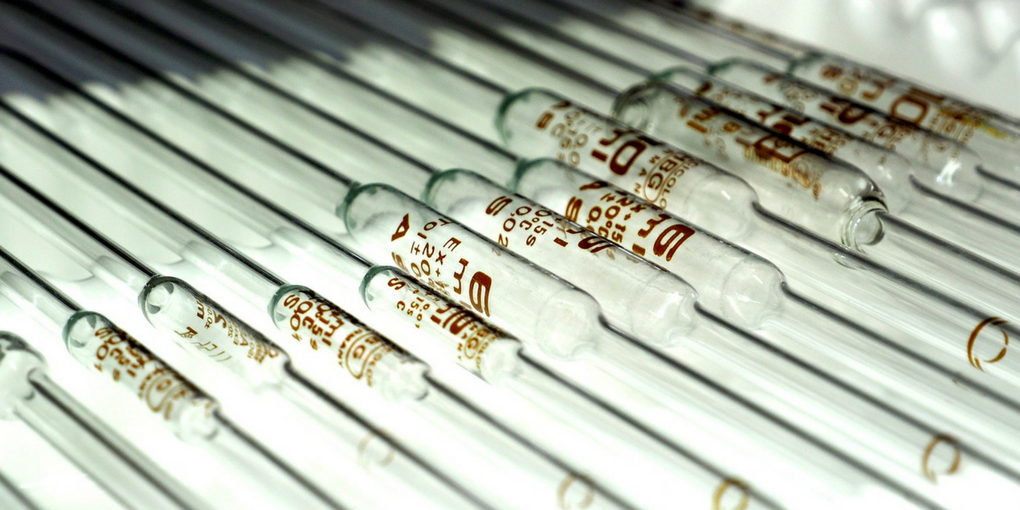 With the steady decline of cases, Israeli research is proving successful in identifying the needs to prevent, and possibly cure, HIV infection. Israeli research began in the 1990’s after the global AIDS epidemic hit the world. With decades of death and hardship caused by this disease, a cure might finally be just around the corner.

A research team at the Hebrew University in Jerusalem has found a protein which can reduce the disease in patients. The protein is called Gammora and is thought to be able to kill HIV infected cells, or as the scientists studying the disease say, causing them to commit suicide. HIV is contracted through sexual intercourse or exposure to blood which is infected. While normal cells ward off disease and protect the body, cells which have been infected with HIV become hyper factories to produce more illness and leave the body helpless in fighting the disease.

The medications people currently take are to slow down the progress of HIV becoming AIDS. With the Gamorra protein procedure, HIV cells in infected blood have decreased by 97%.

While Israeli research rolls on, it’s good to know there are still teams dedicated to ridding us of the deadly disease altogether.

From birth to adulthood, being surrounded by sirens, conflict, death, and war is traumatic for any