What time is it? Someone chose to ask. Despite there being one answer in theory, the question garnered hundreds of responses in mere minutes. There’s only one place which can produce these kinds of results on a Facebook post, and it’s no longer a secret.

Eight years ago, Secret Tel Aviv opened its virtual gates when Jonny Stark moved to Israel and struggled to meet friends, speak the language, and find things to do in his new homeland. He started the now locally famous Facebook group as a way of creating a community of others who were struggling too – and so they could help each other, exchange information, and adapt to their new lifestyle. 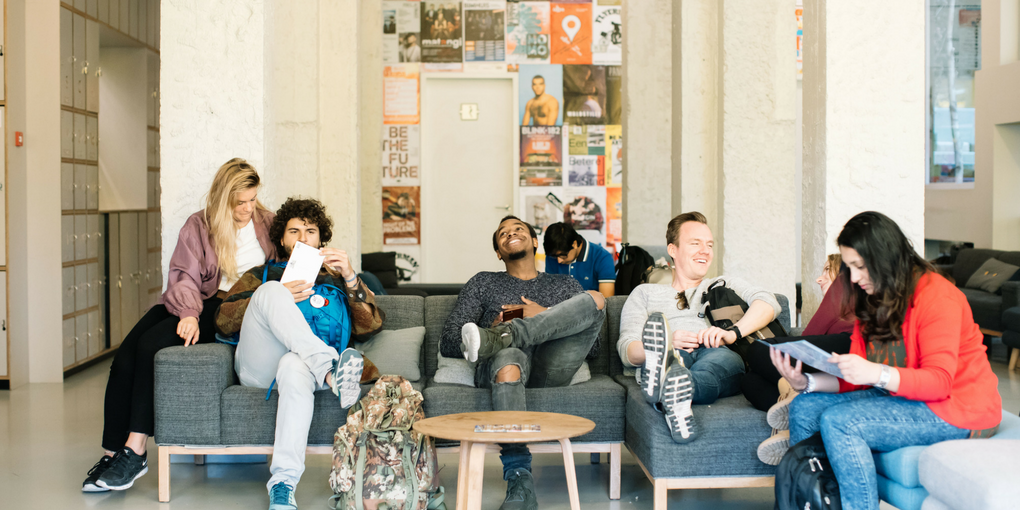 Similar groups for internationals in Israel have sprung up in various cities around the country. From Secret Jerusalem to Secret Haifa to Secret Netanya, the secret is out that these kind of online communities are a central starting point for new Olim and internationals who choose to move to Israel and who are in need of jobs, apartments, friends, and general support – that which the country does not really provide.

Though municipalities across Israel and a few Jewish agencies may offer basic information, there is no on ground support for people in need – and that’s where the online Secret communities take the power – in that its people who truly want to help people.

These kind of online groups have become home to community members in need, and in Tel Aviv specifically, Secret Tel Aviv is the first stop for anyone who needs anything, literally. From refrigerators to iPhone chargers, from directions to the time, from local events to local causes, and even declarations looking for love. The community also provides the best of Tel Aviv local guides with contributions and reviews from the members themselves. With one visit to the website, you can find the best food and drink, nightlife, fitness classes, doctors, survival guides, banking, shopping, festivals, culture and so much more.

Since the start of 2016, Secret Tel Aviv has almost doubled its members, growing from 90,000 to just over 160,000 today. Members are people who have one thing in common – they need some kind of help in Tel Aviv. Most are new immigrants to Israel or internationals who visit the city and are looking for a local vibe.

Within the walls of the group, the Secret community has taken on a life of its own. With over 2,000 active posts daily, the community is always buzzing with action, humor and sometimes chutzpah. Stark is as protective of the Secret Tel Aviv community as he is his own recently born son. He sends about 50 messages a day to those who choose to bully others. His intention was to create a positive place to welcome Olim in search of something – and he intends to keep it that way – even if it means he sometimes gets bullied himself.

About 3 years ago, Stark was able to take the Facebook group to the next level and turn it into a business. He launched a website, and after experimenting with dozens of ideas, he realized what was sitting directly in front of him. The Upload CV button on his somewhat empty and unattractive Jobs Page had collected 250 resumes in just one month.

For new immigrants who move to Israel, finding a job is the most difficult feat, and Jonny has worked steadily to find a solution to this unfortunate disconnect. Today, he focuses a large chunk of his time on the Jobs Board, which has over 600 listed jobs at reputable companies and has seen over 65,000 applications since its inception over one year ago. It’s placed hundreds of internationals in jobs, in addition to the employment fair he organizes twice a year with the best employers in Israel.

The Secret Tel Aviv team consists of Jonny and his wife who graphic designs, and a team of freelancers, interns, advisors and volunteers who support the growing needs of the Olim community. In a world where people move to Tel Aviv in hopes of finding a true home, it’s good to be in on the best local secrets of this extraordinary city.