We may recognize the famous story of Jonah and the big fish; however, it’s not often we get to witness the accompanying artwork from the 5th century. A delicately detailed mosaic portraying the biblical tale was found in an ancient village called Huqoq. Huqoq also houses what is thought to be remnants of a Roman synagogue in the Northern Region of Israel near the Sea of Galilee. 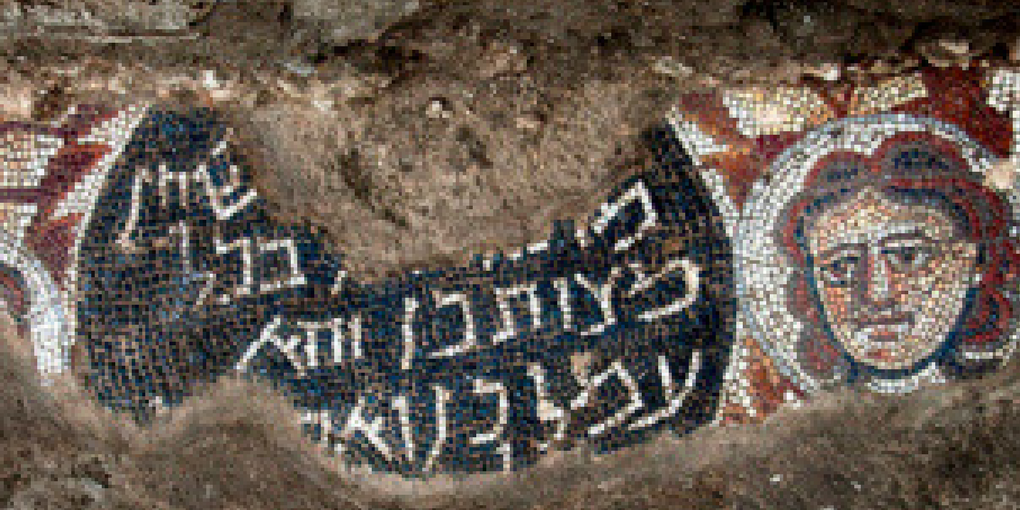 A team from the University of North Carolina, along with the Israel Antiquities Board, have been excavating the site since 2011 and have found an array of mosaic works throughout the dig, especially of the biblical stories like the splitting of the Red Sea and Noah’s Ark.

From the materials and build of the mosaic and the large stones of the synagogue walls, Huqoq was thought to have been a prosperous village; perhaps also because it was settled next to a large spring of water. Archaeologists plan to continue their seven-year journey digging into 2018 in hopes of uncovering more about the creative arts and culture from the ancient days. Who knows what other biblical story pieces they may uncover?

Tags: artsCultureIsraelResearchStories from the Holy Land