Jerusalem is expanding its cultural offering even further, and is now taking us all under the sea. The first official aquarium is opening at the end of July in Jerusalem. The aquarium building will be housed on the same land as the Biblical Zoo, and will house a variety of sea creatures and species. With the new local highlight, Jerusalem dives a little deeper into providing a well-rounded amount of fun and activity for the whole family. There are high hopes the aquarium will be an attractive tourist spot in Israel, and will also be a space to protect the biodiversity of marine life surrounding Israel. 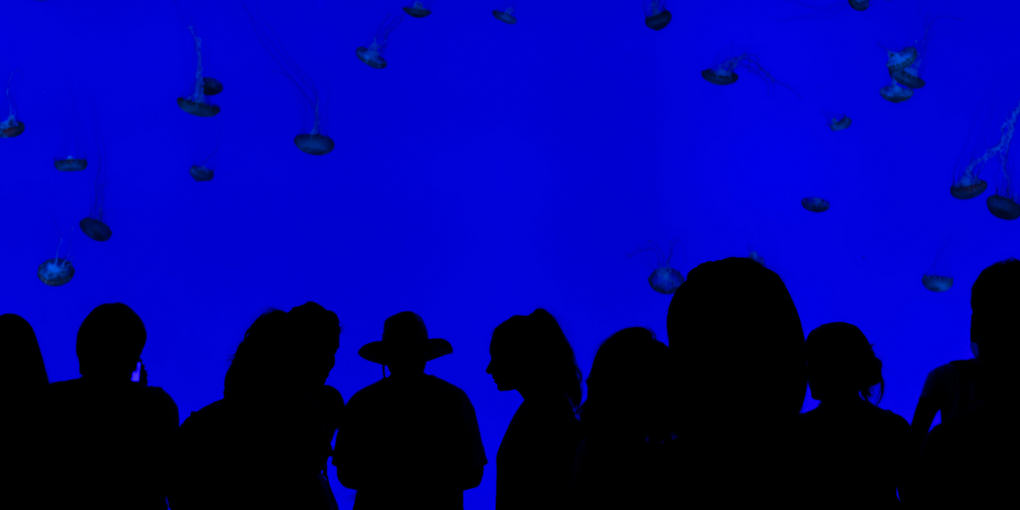 The aquarium will house educational exhibits to provoke thought about how humans treat the environment and other issues which occur in the marine world. For example, one exhibit will light the issue of overfishing and will be the home for the fish you can also find on your dinner plate. One exhibit will allude to the environmental etiquette, or lack thereof, and the way people treat beaches and bodies of water to prevent more damage in the future.

Because there are no large bodies situated in Jerusalem, the location might seem a bit strange; though the zoo keepers ensured they will make the fish feel comfortable in their new home. Unable to take sea water from Tel Aviv, there is a particular equation when it comes to housing the new schools of species. The aquarium will be known as the Gottesman Family Israel Aquarium, and will be 6500 square meters of a sleek and beautiful building.

The project is being built and connected to the Biblical Zoo, and is funded with 100 million shekels thanks to the Ruth L. and David S. Gottesman Family Fund in New York, with support also from the City of Jerusalem, the Ministry of Tourism, the Jewish National Fund and many private donors.