Some might call it classic reverse psychology, or not, but this class project video about Israel has gone viral in the best of ways. The video was created by Noy Leyb and Maya Gilady, two students from IDC International School who are in a public relations course. The video was released on July 4 and within twenty-four hours reached one million viewers and received thousands of supportive comments for its approach. 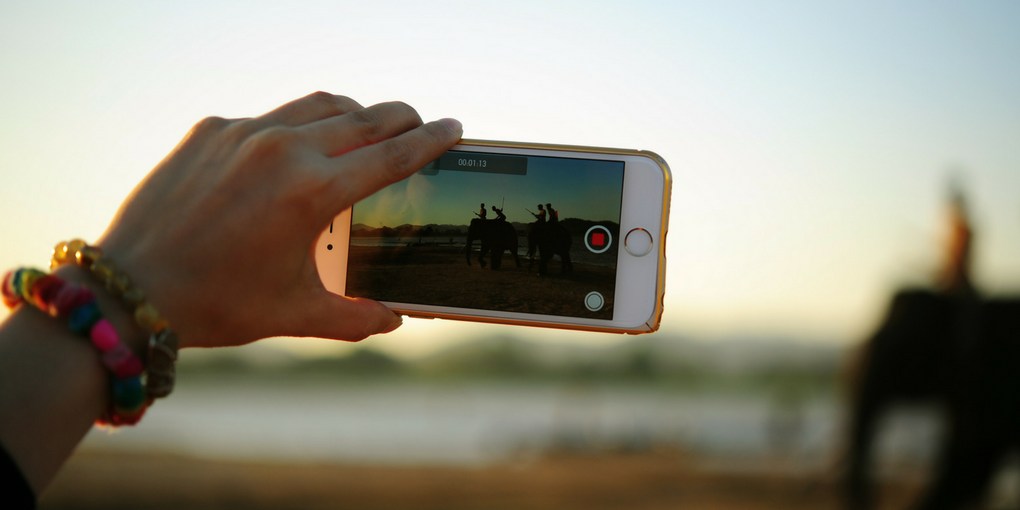 The video showcases a strong Israel Travel Warning, and continues to show the beautiful sites, history, beaches, and culture and community that Israel has to offer. The video challenges those who believe Israel is a desert, has no food culture, history, or a tolerant and accepting society. The video does an exceptional job of portraying that Israel has a variety of flavors, from its ski mountain to its natural baths, from its gay pride to its coexistence, and from every aspect of its deep-rooted culture. The intention behind the video was to find a creative way to influence people from around the world to see the real Israel. The catchy last line of the video says “Don’t go to Israel – you will never want to leave.”

The video’s concept is a new approach to engage those who are not likely to know about Israel, and may not want to. Most media outlets from abroad inundate their channels with false information and bias. Creators Leyb and Gilady of the video hope to inspire a new understanding and curiosity to visit Israel. As two Olim who have chosen to move to Israel, their intention was to show the reality behind what exists in Israel and a different side to what most people hear about Israel abroad.

In addition to the nine medals won so far, two records were broken by Israeli athletes