The core issue begins with brains that are over-busy – and so they overlook their children in the backseat of an overheated car. An average of about 40 children per year die due to heat stroke from being left in a car, and the Ministry of Health has started a campaign to try to prevent these unnecessary and tragic deaths. 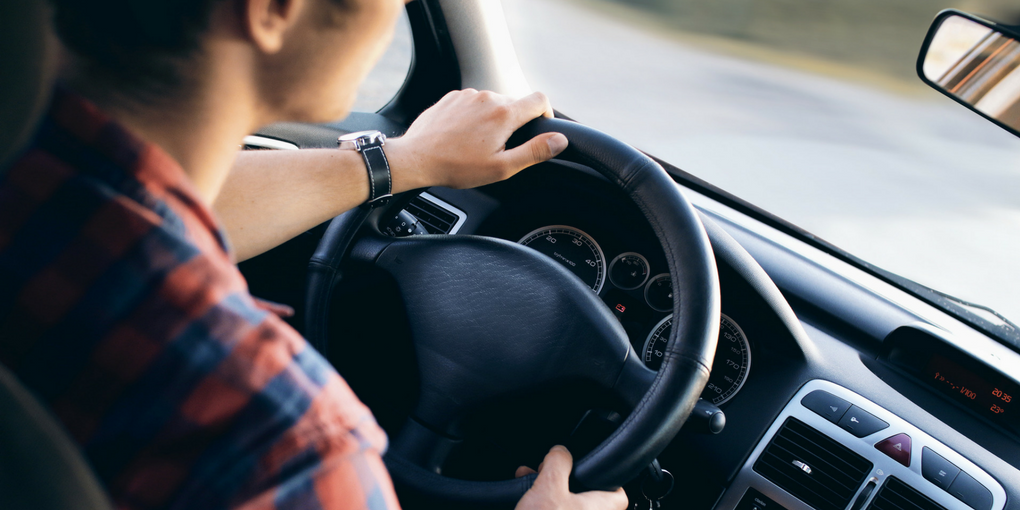 For the past decade across the world, there has been an increase in children dying due to heatstroke in cars. It takes only between 10-20 minutes for a car to reach temperatures which cause fatal injury, especially in smaller children and the extreme heat of the Israeli summer. Last year, there was a call from parents for the government to require some kind of technology placed in cars to remind parents of their little ones. Today, with every unfortunate death, a solution is necessary now.

A campaign has been initiated by Eli Beer, who founded the United Hatzalah, the largest volunteer base of emergency first responders in Israel. Over 500,000 stickers have been printed in eleven languages to raise awareness for this issue. It seems like a silly campaign; however, the reality is that children being left in cars is happening increasingly often.

In addition to placing a reminder sticker on a dashboard or car door, it’s a good idea to create reminders for all parents – because distractions and forgetfulness do happen. Perhaps leaving something like a cell phone, bag or even a shoe in the backseat can be helpful reminders to check the backseat.

Not only is leaving children in cars life threatening, it can also be considered a crime in court with dire consequences. As caretakers, it’s crucial to prevent as many car deaths as possible. In the US in the last year alone, the amount of fatalities has tripled. In Israel, there have been 4 deaths already this year. Reports show that most deaths happen when there is a change in routine and so the parent continues their day as normal and often forgets the child until it’s too late. With something so easily preventable, it’s a good sign that society is taking simple measures to spark impact, and prevent unnecessary deaths.

A 30-year study on 1,200 Israelis shows that optimism might extend lifespan. The study kicked off

When 65-year-old Sarah Halimi was in her apartment in Paris, her 27-year-old neighbor decided to break