This story goes back in time about 2,700 years ago, when the biblical tribe of Menasseh was forced out of Israel, and found a place to settle in India. Today, that lost tribe is known to be part of the Bnei Menashe community, and they landed in a northern Indian island called Mizoram. Now, the lost tribe is finding its way back to their original homeland of Israel with over 3,000 having returned to Israel. Over 7,000 still remain in India, mostly in Mumbai. 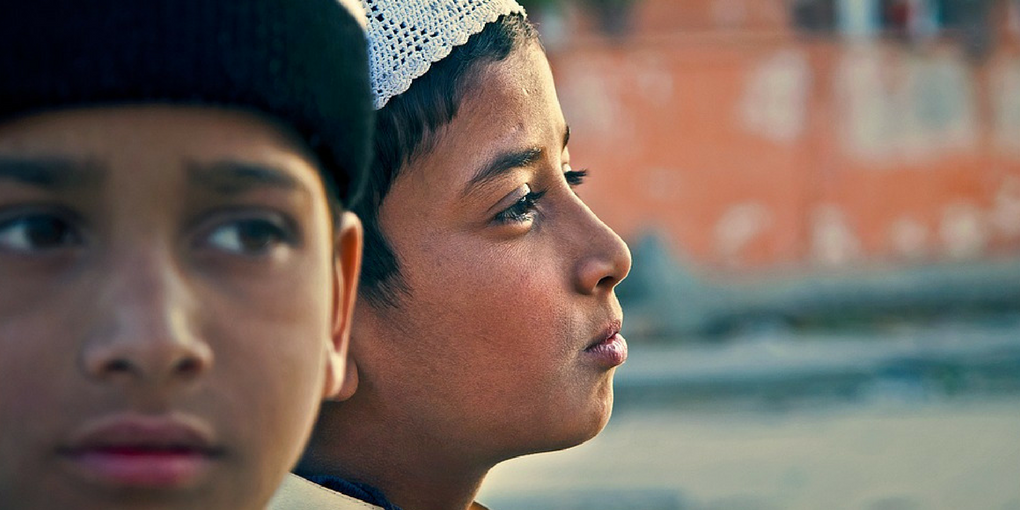 In a recent operation in February 2017, over 100 new immigrants, some of the last of the Bnei Menashe community from India, made Aliyah. The new Olim were required to learn Hebrew, officially convert and have joined a Bnei Menashe community in Northern Israel. The operation was organized by Shavei Israel, an organization dedicated to finding lost Jews throughout the world. There are over 70,000 Indian Jews who have migrated to Israel since the creation of the state in 1948.

A new focus is being placed on bringing young Indian Jews to explore Israel, and a group of 19 visited Israel on a Birthright trip this summer. Some members of the group had family members in Israel, and one in particular is planning to stay until the Maccabiah games where he will be playing cricket. Many were touched by their Yad Vashem experience as there was minimal education in India when it comes to the history of antisemitism and the Holocaust.

In a surprising flair, the group took to the streets of Jerusalem to perform a Bollywood inspired flash mob among the crowds on Ben Yehuda, the main street in the holy city. As more and more Indian Jews find ways to connect with Israel, the international layers of culture continue to blossom in the most beautiful of ways.