A new kind of Israeli craze has risen onto the worldwide scene. It has superhero powers, can save the world, and is wrapped in a Jewish Israeli identity called Gal Gadot. Born in the small town of Rosh HaAyin, Gal Gadot grew up riding horses, eating hummus, and modeling. At 18 years old, she became Miss Israel and when she was 20, she entered into the military service for two years. 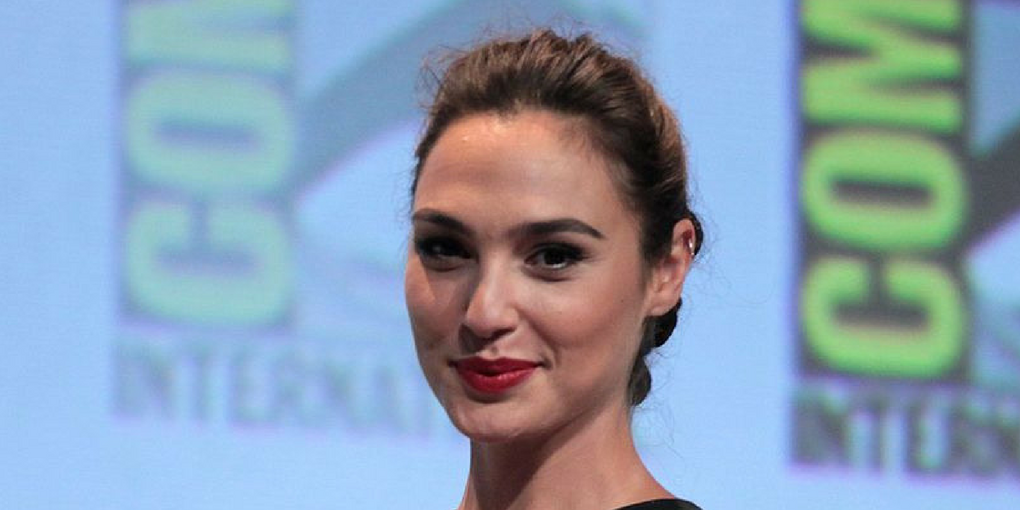 Today, Gal, which means ‘wave’ in Hebrew, is known for her powerful role in the latest epic superhero movie, Wonder Woman. The movie has created many new kinds of conversations regarding female roles, feminist values and of course, Israel. With Gadot in the worldwide spotlight, it allows for a new kind of Israeli representation to be seen – a new side of Israel that humans are able to connect with – an intelligent, talented, and beautiful woman.

Gadot didn’t know what role she was auditioning for when she was chosen for Wonder Woman. She spent 6 months training and preparing for the role, and was five months pregnant during filming. Now she is splattered across billboards in Times Square, making mainstream television appearances, and not at all hiding her Israeli side as she stands in the spotlight as Wonder Woman, the world’s highest grossing female superhero movie yet.

An overall national pride has swept the nation of Israel, and Gadot seems to be shining a new light on the small country. Gadot’s appearances and opportunities on late night television and various news shows have allowed for the human side of things to dig in, and for the world to see a small piece of Middle Eastern charm which runs rampant throughout the real Israel culture.

The film has already made history with its smashing story featuring a woman as lead role and directed by Patty Jenkins. In an explosive box office weekend the film has already grossed $223 million worldwide. The film grossed $38.7 million on its opening day, making it the “biggest opening day for a female-led comic book superhero film.”