The World Health Organization (WHO) has released their annual report this May, and Israel’s standing is good. The health statistics report touches on topics such as life expectancy rates, infant and maternal mortality rates, use of alcohol and drugs, vaccination and disease rates, and other medical services and information. 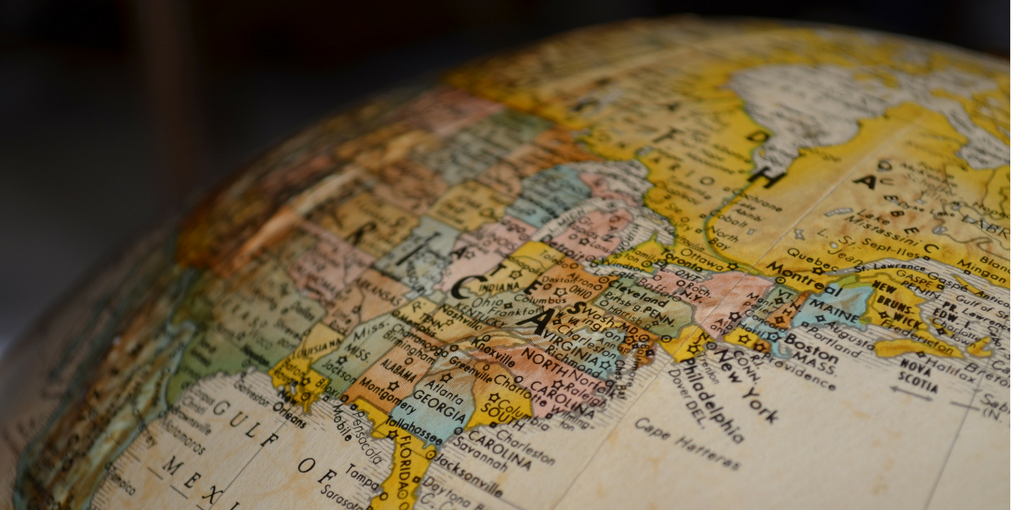 Israel ranks high in life expectancy, with men’s life expectancy being around 80 years and women’s being around 84 years old. The country as a whole ranked eighth in the world. Perhaps this high expectancy also has to do with Israel’s vaccination rate which was shown at 94%, and their overall low alcohol consumption. The chances of dying of serious diseases like cancer, stroke, heart attack or diabetes in Israel are only 9.3%, placing the small country impressively at number 5 on the list.

The aim of the yearly health report is to track a country’s alcohol and drug consumption and disease rates in order to spotlight the areas which may help them achieve better overall health worldwide. By 2030, the World Health Organization hopes to achieve an increased rate of vaccinations, a reduced rate of alcohol and drug use, and more dedicated focus on preventive medicine.