A satellite built solely for environmental research is heading out to space, or more specifically, to French Guiana, where it will be launched this summer. Built by a joint force of Israel’s Space Agency and France’s National Center for Space Studies, the satellite named Venus will be able to explore parts of the universe that were until now unseen to the naked eye, thanks to a unique 12-cylinder camera device. Venus stands for Vegetation and Environmental Monitoring New Micro Satellite. 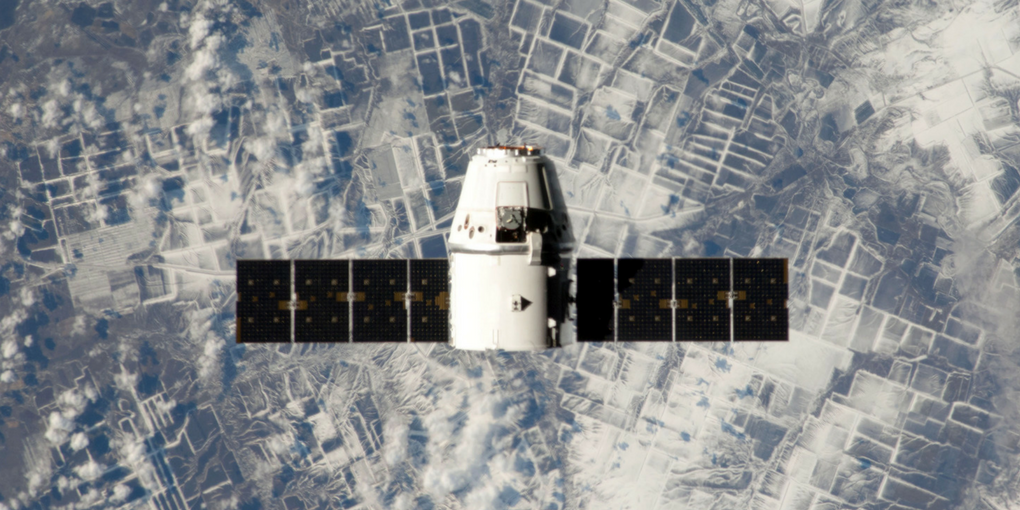 Equipped with the innovative camera, Venus will be able to photograph large areas of land and will deliver photographs to scientists and researchers every day. The main purpose behind this environmentally friendly satellite is to study the current state of agricultural land, forests and greenery, and bodies of water.

The 256 kg satellite will take almost 2 days to reach the distance of 720 kilometers from Earth. After being successfully tested by the Israeli Aerospace Industries (IAI) in February 2017, the IAI is excited about the prospects this new kind of satellite will bring. Israeli Aerospace Industries President Joseph Weiss states that the upcoming launch “will enable hundreds of scientists around the world to explore and investigate earth’s natural resources.”