In 2013, Mark Post made the first test-tube burger. He was convinced he could create a better way to produce meat. The lab-grown burger cost 250,000 British pounds, took 3 months to make using cultured animal cells – and actually tasted just like a burger. Fast forward to 2017 and dozens of organizations have jumped on board the cultured meat train in hopes of creating a safe and sustainable way to provide meat for the masses. 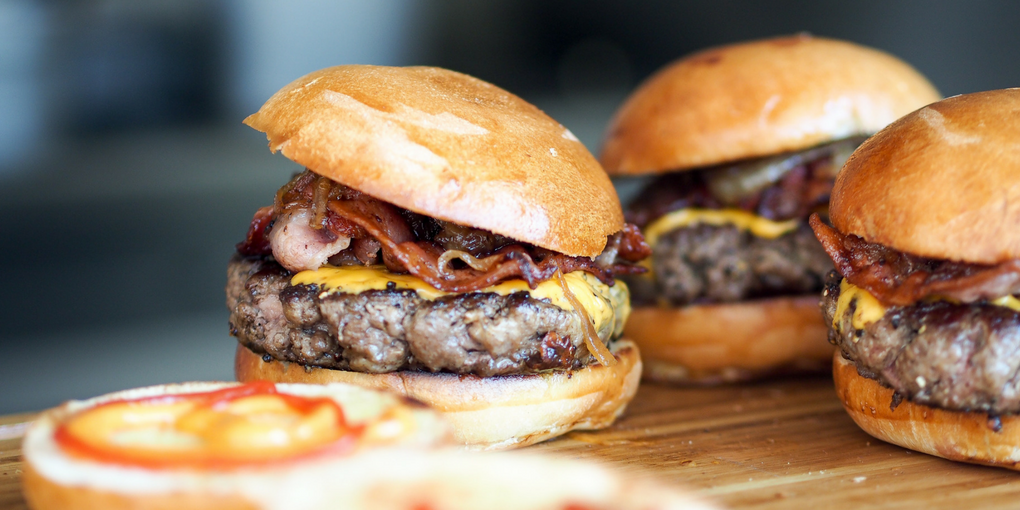 Americans consume over 200 pounds of meat per year. The high amounts have been known to cause cancer, diabetes, and other diseases. It also contributes to expensive medical bills, a doubled obesity rate, and a tripled rate of cancer for Americans, compared to the rest of the world. In addition, meat-raising farms require millions of dollars to maintain, and consume basic resources like land and water that are not sustainable for the long term.

The clean meat options, also called cultured meat, offer a way to grow meat in a lab, not on a farm, and have numerous benefits for our economy and environment. Some benefits include reducing environmental damage, reducing world hunger, improving resources, saving animals and improving food safety and public health.

In early May, an event was held gathering the small network of industry leaders for the first ever Cultured Meat Conference at the Technion Institute  of Technology in Haifa, Israel. The conference was hosted by the Modern Agriculture Foundation (MAF), an Israeli nonprofit organization promoting “research, development and commercialization of clean meat as a viable alternative for the global food industry.” The aim of the event was to advance the production of clean meat in an efficient and affordable way, and discuss strategies on how to bring the clean meat revolution into mainstream markets.

The conference connected stem cell researchers, government officials, clean meat startups, conventional meat industry leaders, and even Mark Post himself. Out of the six clean meat startups in the industry, three of them were founded in Israel and include Super Meat, FutureMeat Technologies, and one startup which is still cooking up a name.

The main issue that was addressed was the high cost of producing the cultured meat, with one pound of ground beef currently costing about $18,000. That’s an expensive spaghetti bolognese. With industry leaders clucking together to create a clean meat revolution, that $18K beef stew could drop to $5 per pound in just three years time.

In the country with the largest quote of vegans per capita, there is no surprise that this “meating” of the minds process kicked off in Israel. With the growing need for healthy and humane food options, clean meat might soon be growing for dinner.

The newest superfood is rising to stardom, and the next generation of vegan protein is here.

Eleven million deaths per year are based on destructive dietary habits, on a global scale. The