The moment hits me in the heart, air heavy with emotion and pain. The siren rings at 11:00AM for two minutes, commemorating Israel’s Memorial Day, when the country honors the 23,544 fallen soldiers and victims of terror. This year, 97 souls were added to the growing list. 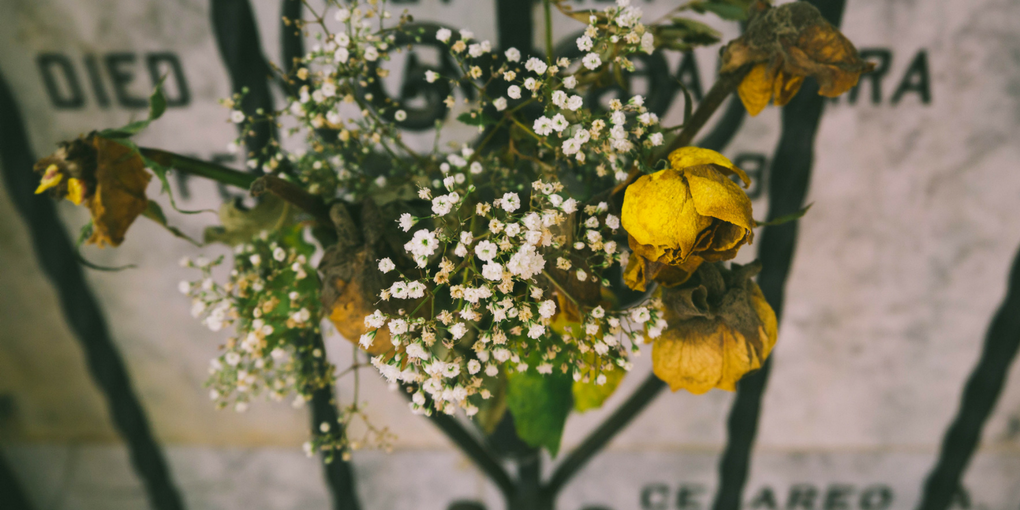 As the siren sounds its overwhelmingly dull tone, the entire country comes to a collective halt. Drivers stop on highways to get out of their cars. People take to their porches so as to feel part of the community. Everything stops. In that instant, the typically thriving energy declines to a soft vibration of heartbreak, loss and sadness. Israel is a small country, and almost every single person feels the personal loss of this day.

Ceremonies, stories, and tears run rampant throughout the country – families honoring their fallen soldiers, victims of senseless terror remembered – at the forefront of everyone’s mind.

And as the day goes on, a sensitively strange phenomenon occurs. Just as Memorial Day rolls out, Israel’s Independence Day rolls in. Moments steeped in collective loss are meant to become ones of celebration and joy. The blue and white sparkling around the city represents pride, loyalty and strength for the little country that could – that could survive despite having to protect ourselves repeatedly from evil.

Israel turned 69 years free this year, and it’s such a bittersweet balagan (chaos in Hebrew) of emotion and excitement, of ceremony and celebration. From the lowest of lows to the highest of highs, the surge of emotion between Memorial Day and Independence Day is not easy to manage – and in my belief, that’s the point.

The purpose of this tried and true traditional transition is to first honor those who have protected the land and the people of Israel – and who have paved the way for Israel to become the free and independent country it is today.

Though we lost thousands of sons, daughters, fathers, mothers, sisters and brothers, to terror and war, we celebrate because we can – 69 years strong. Because we are still here and we are not going anywhere. Because we believe in our right to exist, to protect, to defend ourselves – and because we must celebrate this privilege for those who no longer can.

We are celebrating and honoring those who passed ensuring they know it was worth it. As the world springs up with acts of terror, we honor all the souls who have been senselessly murdered because of hatred and extremism. And we celebrate the fragile life we are meant to appreciate and rejoice with every moment.

If you had to imagine a group of Israelis standing in line for over two hours,

A brief glimpse of a vibrant yellow tutu, and you can feel that it’s coming. Whether