Israel has been placed in the 61st spot of the World Economic Forum’s Travel and Tourism Competitiveness Report.  The Ministry of Tourism has made major efforts in increasing the tourism industry in Israel, and Israel’s ranking did move up 11 places since last year; however, there were many factors which kept Israel low down on the Tourism scale. 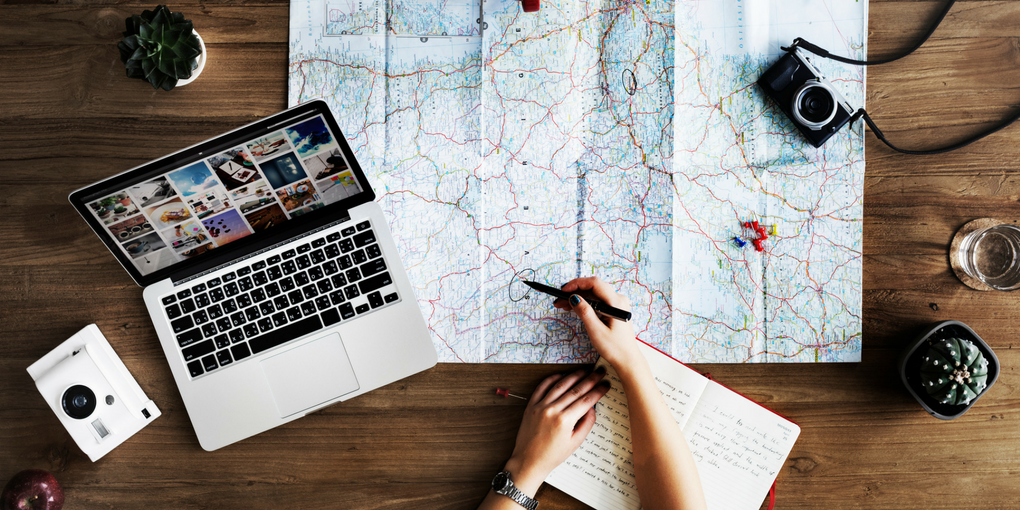 Enter high hotel and gasoline prices, security concerns, international openness, and expensive airline costs to name a few. The combination of these various factors placed Israel at a low. Despite the economically concerning data, the small country did have a few wins. Among the various factors, Israel did place number one in both the treating of HIV and malaria, and international car rental options.

The good news is that Israel increased in ranking as the most improved country since last year – so perhaps the Ministry’s efforts are beginning to peek through on the global scale.  It ranked 26th for tourism services and infrastructure, and there are likely plans to keep the industry flourishing. Though there is no doubt the low ranking is a bit embarrassing for the Startup Nation, there is also no doubt that Israel will remain a number one travel destination for most.

Before March 2020, Israeli tourism was on the rise. As the economy
May all of our readers, donors, and friends who celebrate Passover have
After only a couple of months of a wet winter, Israel’s typically
Bee populations have declined nearly 90% in the past years, and have
Despite 6,000 rejections, Israel’s National Planning and Building Council approved a building
Go to Top