A group of high school students from various cities in Israel just launched a satellite called Duchifat 2 through the NASA space program. Eighty students worked in teams of ten for two years building the satellite, and are one of only 28 teams across the world to have worked on this kind of project for the famous and esteemed NASA. 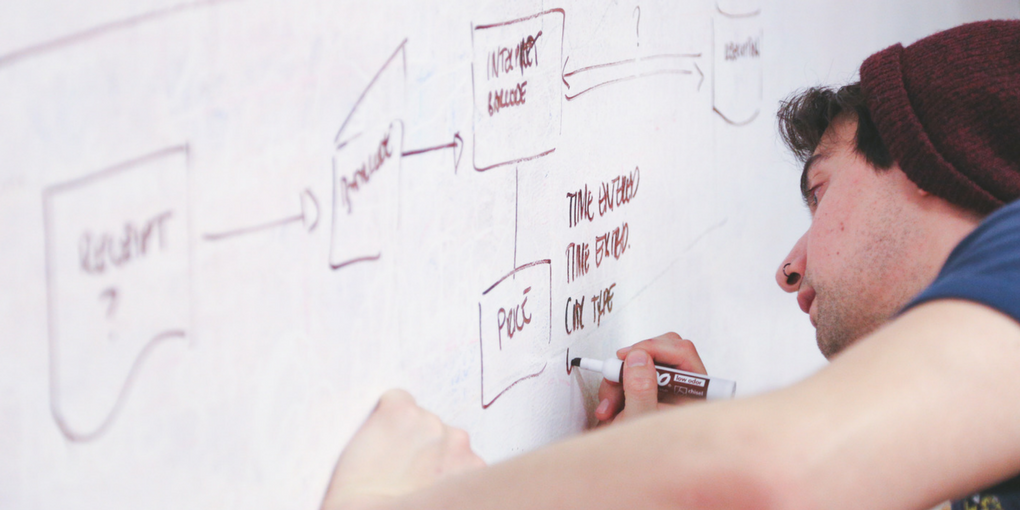 Duchifat 2 is a satellite made up of about 30 tiny satellites from around the world, with an aim to map the atmosphere and assist in connecting GPS signals. As the satellite receives data, the students will continue to analyze and present their research. In about one year, the satellite is expected to decompose in space. The satellite is lovingly named after Duchifat 1, which is still circulating in space thanks to its Israeli predecessors.

The project is supported by the Israeli Space Agency in the Ministry of Science and the Herzliya Municipality. This type of science project is not only educational on an exponential level for the developing students; it also provides relevant and crucial feedback on an international and scientific level. For this group of students to start their young careers with a NASA satellite launch, we can only imagine the kinds of future opportunities, experiments and successes up ahead in the field of space.

In the eighth year of its afterschool science, technology, and entrepreneurship program, PICO Kids has sent

In the era of “new space”, civilians, professors, and students can send satellites into the galaxy.