In a series of studies, Professor Gil Diesendruck from Bar-Ilan University in Israel, focused on children and racism. We met him for a talk about education, evolution and limits. This article is translated into English from the original version written by Joelle Weil. 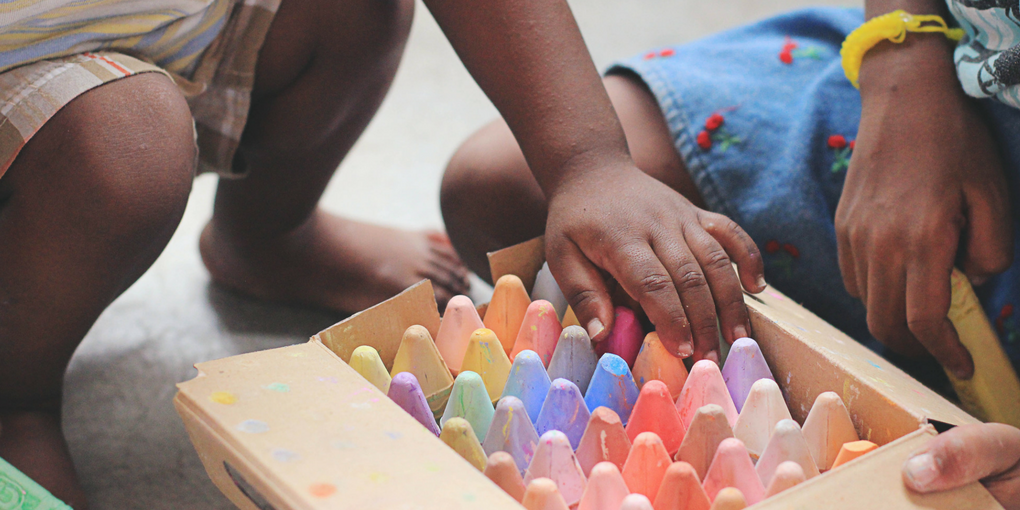 Between the Lines: Why did you choose to study children and racism?

Diesendruck: I wanted to figure out how children think about people who belong to different groups and try to understand where their thoughts are coming from. Do children learn racism from us, or is it intuition?

During my research, I learned that even five-year-old children realize that different people belong to different races – that there is an essential difference between them.

Between the Lines: For your studies you focused on Jewish and Arab children in Israel. Are the results and observations still representative of children across the globe?

Between the Lines: How we form the identity of a child seems to have a major impact on their racist behaviour and how they perceive their society. How much would you say a child’s racist behavior is natural, and how much do they learn from us?

Diesendruck: A child learns on his own that people from other groups are different from him. That kind of separation leads to the impression that the ‘others’ are ‘less human than me.’ This means that a child will automatically prefer a child similar to him self. These feelings develop on their own.

Between the Lines: Do we have the chance to teach our children not to be racist?

Diesendruck:I think so. We can try to minimize the differences between the various groups by the way we speak, and not generalizing. How we talk has a major impact on our children. 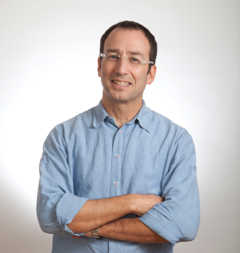 Between the Lines: What’s the difference between children’s racism and adult racism?

Diesendruck: Children express their racism with no filter or shame, while most adults try to be more diplomatic. Our research showed that if you present a child with pictures of two children and ask who they would rather be friends with, they would pick their own race without thinking twice.

Between the Lines: When does racism turn into something evil?

Diesendruck: In additional studies, we discovered that three-year-old boys can behave racist by punishing a child from another race with less inhibitions.

Between the Lines: So the bottom line is, we’re all racists?

Diesendruck: Racism is a natural part of us. This is how evolution created us. We just have to learn and teach our children to stop their natural behavior and to set limits to it.

The connection between parent and child has always been crucial; yet newer studies prove how important

For one fifth of first graders across Israel, Hebrew is not their homegrown language. Due to

What happens when all the “standard” superheroes disappear and the State of
This article has been translated from German and written by Katharina Hoeftmann
What do Google, the sewing machine, and the periodic table have in
Jean-Daniel Ruch was the Swiss ambassador to Israel for five years. We
There’s a huge disparity in the number of funds that are invested
Go to Top