April 24, 2017 is Holocaust Remembrance Day. In Israel, the day is commemorated with memorials, ceremonies, and most notably, a country wide siren rings throughout Israel. The siren initiates a moment of silence to pay tribute to the victims of the Holocaust. For one shared moment, citizens stop what they are doing, get out of their cars, and stand in silence to honor the memory of the Holocaust. 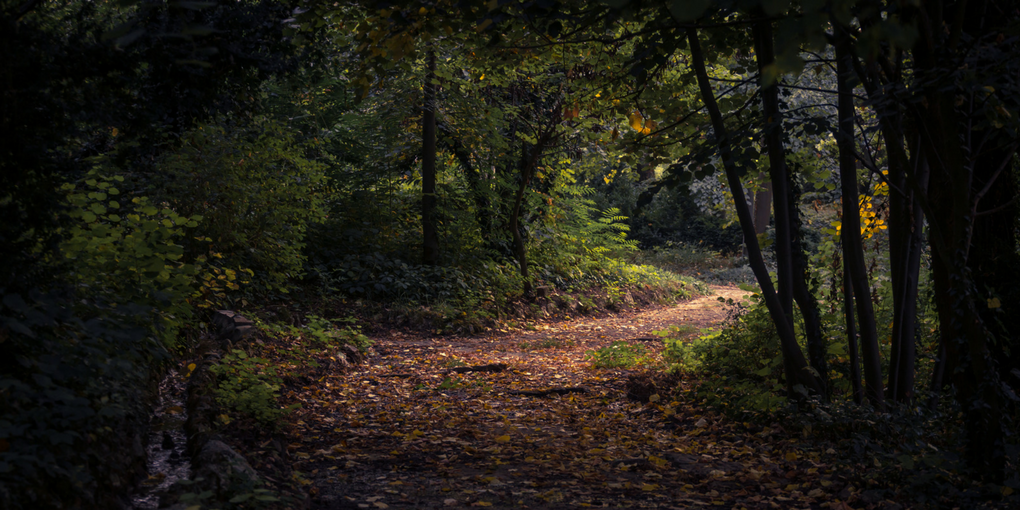 Today, we honor the memory of Holocaust victims with a story from 1944 which took place in Vilnius, Lithuania, where 80 Jewish men and women planned their escape through an escape tunnel from the Nazi concentration camp, Stutthof.

For years, the story has been viewed with a skeptic eye, especially because there was never any physical proof of the escape tunnel. On April 19, 2017, almost exactly 74 years to date from their escape on April 15, 1944, a one hour documentary was released, boasting scientific proof and evidence of the truth of the story.

As World War II came to a close, Adolf Hitler, a disturbed and unfit political figure, and his followers called the Nazis, or National Socialists, needed to get rid of the evidence of the hundreds of thousands of people they shot dead in Vilnius, Lithuania. Hitler chose to eliminate the evidence by cremating the dead bodies. Groups of Jews were ordered to the Ponar Forest, separated into groups of 80, and were directed to dig graves and burn bodies.

Over 100,000 people, 70,000 of them Jews are currently “buried” in the Ponar Forest. One group of 80 decided they were not going out so easily. Using a blade to cut through their foot shackles, and spoons to dig the tunnel, after 76 days, they succeeded in reaching the other side of the fence. As their escape seemed imminent, the Nazis discovered them and only 12 people made it to the other side alive.

By the end of the Holocaust, only one survivor from Vilna remained, and even his family members were hesitant to believe his tale of escape. Until today.

When Jon Seligman, researcher from the Israel Antiquities Authority, and Historian Richard Freund were given an opportunity to explore the site in Lithuania, they knew a typical dig could not only destroy the ground, but could also destroy any evidence. They were determined to respect the space and used two advanced tools to explore the untouched territory.

Using the same techniques encompassed in the gas and oil industries, the team used Ground Penetrating Radar, which uses radar to capture underground images, and Electrical Resistivity Tomography, where scientists explore the electric capacity of a subject, similar to medical imaging for a human body.

What the team discovered seemed to surprise even them – for what they found was proof of a 100 foot tunnel. With Paula Apsell, Senior Producer from NOVA, an esteemed science documentary series on PBS, who joined their team, a documentary called Holocaust Escape Tunnel is being released with details no one has ever truly tapped into before.

As the Holocaust survivors age and pass away, the scientific evidence of the Holocaust happenings is crucial to share their stories and ensure that this kind of silent genocide never happens again.

The beauty of the story does remain. Despite the millions of deaths and hardships which took place during the Holocaust throughout Europe, there is even more proof that the Jews still chose to, together, fight for life.

In Israel, new construction projects first mean excavating the underground. Recently during a dig near the