A group of women have teamed up to challenge the wage gap in the Israeli high tech industry. The average woman in the United States gets paid 20% less than a man in the same position and with the same skill set. In the high tech industry and specifically in Israel, the difference in wage gap can be more like 50%. 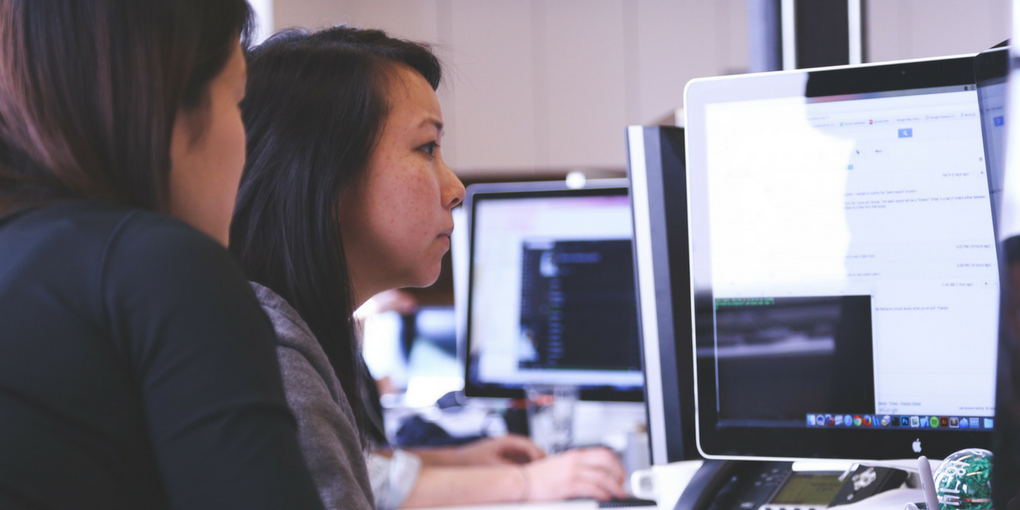 Inspired by a long conversation in an active Facebook group, two women decided to explore the facts from the direct source – the women in the workplace. Liora Yukla and Anat Katz-Arotchas are the co-founders of this project, presenting a survey which over 200 women have already filled out. The survey asked about salaries, education, and experience.

The survey responses, accessible in a shared Google document, clearly show what the women suspected. In addition to the gender gap, there are also large wage gaps between women in similar roles who have the same experience and education. The aim of the survey is to bring to light the reality women face, while also inspiring women to feel comfortable and confident to negotiate higher salaries.

The survey has been an eye-opener for women in the Startup Nation. Though their salaries span a wide range, there is now concrete data which can be used to empower them further in their positions, and what they feel confident to ask for in terms of salary. When one woman speaks up for herself, she speaks up for all women. It’s a good day when women choose to collaborate to solve a situation and challenge the status quo.