A 20-minute documentary directed by Tel Aviv University student Lior Geller has made it into the Guinness Book of World Records for the record-breaking amount of awards it has received worldwide. Steve Tisch from the Tel Aviv University Film and Television Department, says the movie has been shown in over 60 festivals across 36 countries, and has won 24 awards. The movie was also nominated for an Academy Award in the best foreign student film category. 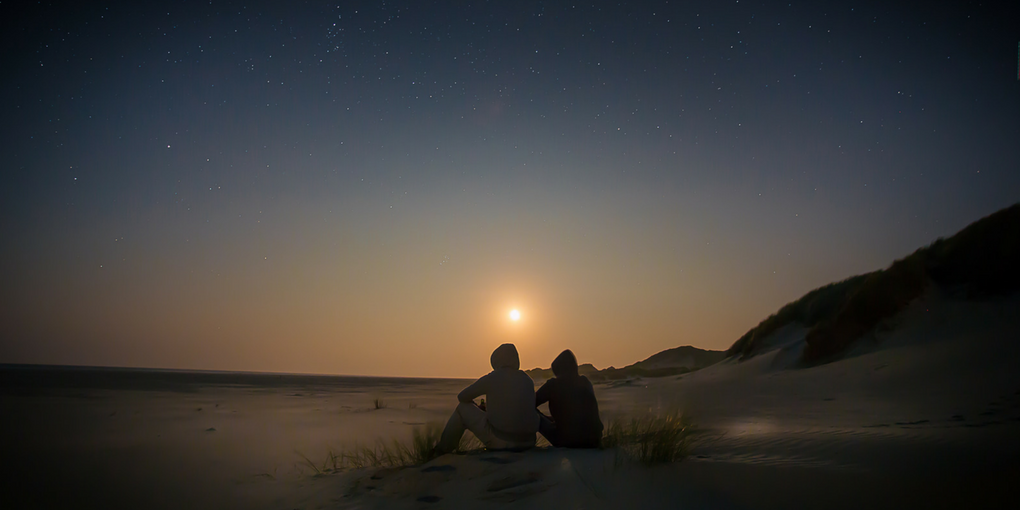 “Roads” is a crime-drama about how a young Palestinian boy escapes his drug-ridden town located in Israel, with the help of an Israeli soldier. The movie, made in 2007, portrays a unique view into the complicated relationships between Israeli Arabs and Israeli Jews. Perhaps the unlikely friendship conveyed in the movie is one of the reasons it has called so much ongoing attention.

Following the success of the movie, Geller moved to Hollywood to pursue a career in film and television writing and directing. He is currently working on an extended version of Roads, and has developed a few other films based on happenings in Israel.

It is one of the most anticipated records in the Israeli calendar: each year, just before the country celebrates its … More