The one thing the Israeli Government can agree on unanimously is kindness. A new law legislates that Israelis over the age of 80 can request priority service in public offices. This means that at banks, post offices, pharmacies, stores and other bureaucratic places, the elderly can skip, or saunter, to the front of the line. 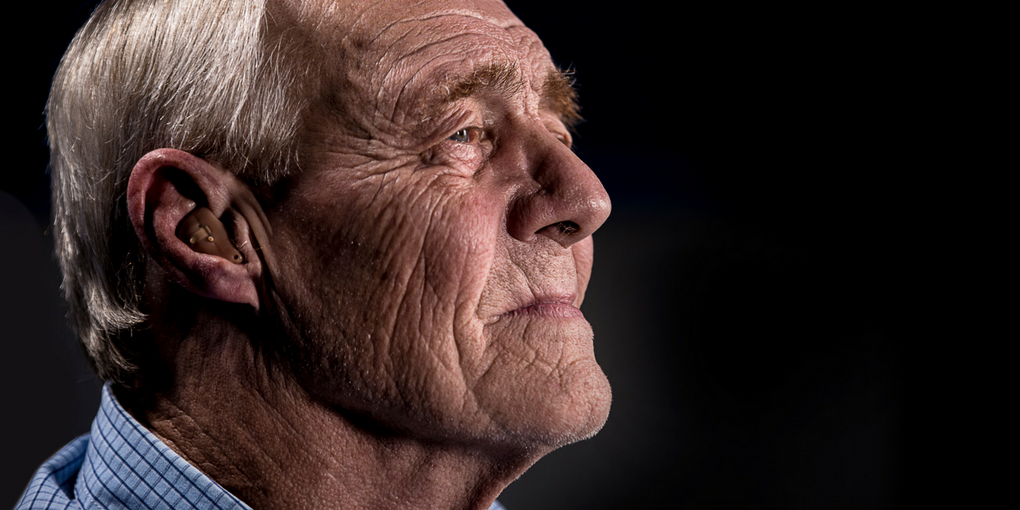 Thirty seven lawmakers voted the new rule into official legislation last week. While this might seem like a win for the elderly, it’s also a poor show for general consideration of others. Because of many factors, Israelis tend to live in constant survival mode, increasing stress and blood pressure around the board. Commonly there is no line at all in Israel, just a crowd of people pushing to be seen and heard.

In a quote from Gila Gamliel, Social Equality Minister, she mentioned how unfortunate it was that the Knesset had to get involved in such a measure, as it should be an obvious gesture for all Israelis. The concept behind the law is heartwarming; however, the elderly will likely still have to battle the crowds, despite their now complete legal right to be cared for first.

Though there is no disclosure on how the law will be enforced, it’s my hope that individuals begin to consider one another, especially the Israeli elderly, who have likely helped to build this country.

It’s a proud day when we can see a display of morality within the government, who at this point, may have more manners than its community. While the elderly may not move as fast or know how to post on Facebook, a statement has been declared. Respect elders, or at the least, let them get in front of you in line. After all, now it’s the law.

Ethiopian-Israeli minors living in Israel get arrested at four times the rate of any other ethnicity.