Being utilized in over ten countries worldwide, HIPPY, which stands for Home Instruction for Parents and Preschool Youngsters, is now taking a turn towards South Korea and other Asian countries. Developed in 1969 by Dr. Avima Lombard of Hebrew University in Jerusalem, HIPPY is an educational initiative which provides a platform for parents to learn how to communicate and connect with their young ones. 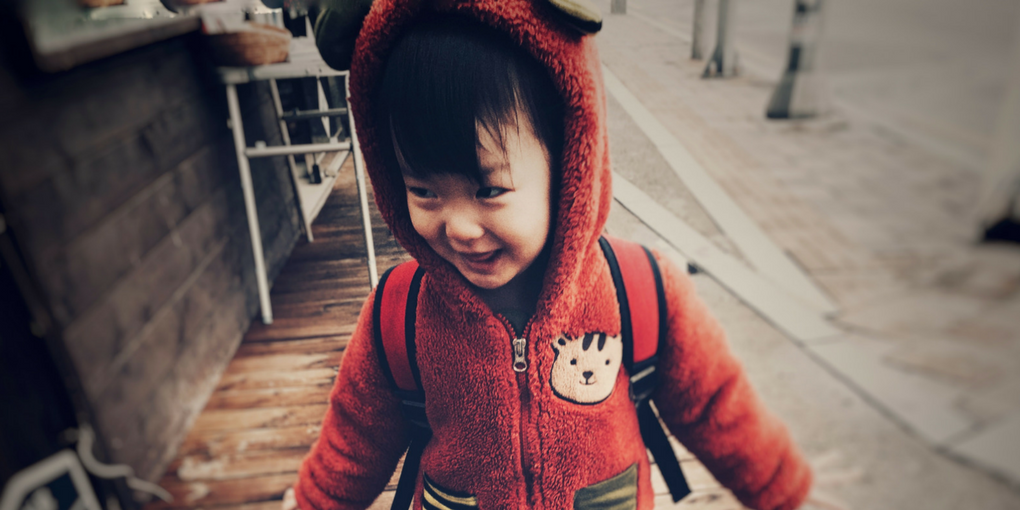 The program is currently being run in prominent and developed educational countries such as Australia, Canada, Germany, the United States, Sweden, Turkey, Israel and many more. The children who have experienced the program have been proven to benefit from it in the long run, and over 20,000 families in about 500 locations across the world have seen its widespread positive impact.

HIPPY assists parents and is dedicated mostly to children with disadvantages, disabilities, or language deficits. The HIPPY program that has expanded into the South Asian countries is placing its spotlight on middle to higher class families as a way for children to reach a higher level of success. Teachers will train parents in how to support their children. At the end, children become better learners, parents become better teachers, and everyone wins in both short and long term. It looks like HIPPY can mean happy after all.

In the eighth year of its afterschool science, technology, and entrepreneurship program, PICO Kids has sent

What if a 13-year-old girl in the Holocaust had Instagram? Evas.stories was launched as a personal