People can smoke weed in Israel and not go to jail – at least as long as they don’t get caught on repeat. A new law has been passed in the Israeli government decriminalizing recreational use of marijuana. 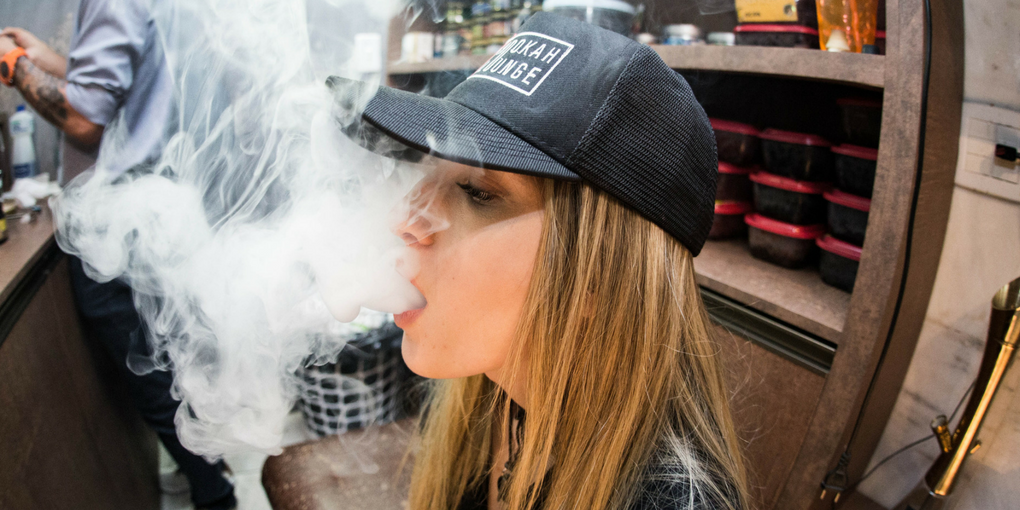 For those who have been pushing for this state law to pass, there is no need for a celebration just yet. The approved law has barely changed. While in the past, one would be charged with recreational use, now the law states that getting caught with marijuana will not be considered a crime only if the person confesses and agrees to pay the $270 dollar fine. In addition, the police will still have the right to do whatever they want based on the action they believe is needed, or how bad a day they are having.

In the bill put forth by Security Minister Erdan, the new law states that only on the fourth time a person is caught, they can be criminally charged. No matter what, there are large fines involved in getting caught and there is no mention of the actions taken when being caught at home.

Israel has been quite progressive when it comes to the use of recreational marijuana. In a statement about the new law, Prime Minister Benjamin Netanyahu mentions that the government is “open to the future” but also “understands the dangers and will try to balance the two things.”

Israel is currently a leader when it comes to medical marijuana research, and despite the microscopic step forward, it’s still a good sign for the future.

In a recent discovery, a commercial wine complex was found just south of Tel Aviv in