Sixteen palestinian children were granted their sense of hearing thanks to the efforts of the Peres Center for Peace. The series of cochlear ear implant surgeries happened in a marathon style fashion and were performed in Hadassah Ein Kerem Hospital in Jerusalem. 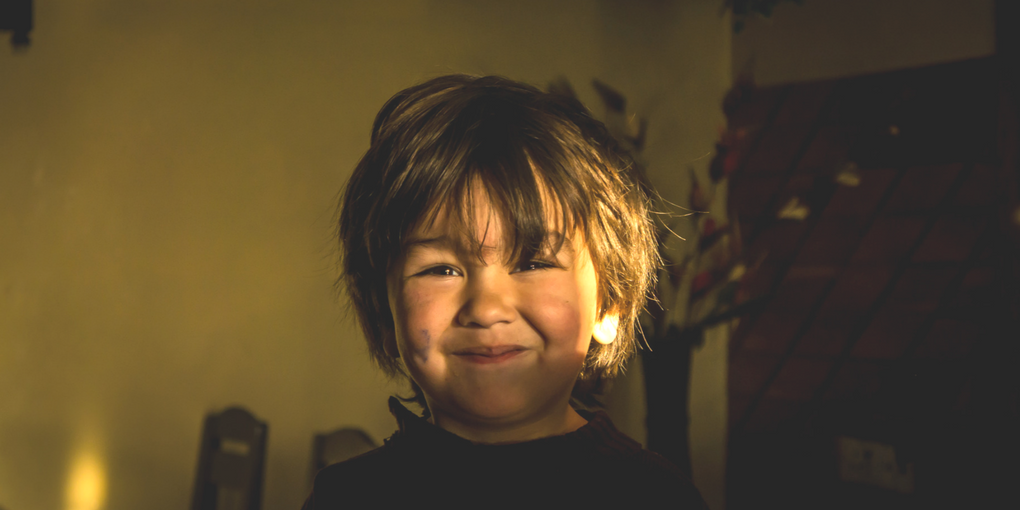 The children were from Gaza and the West Bank, and though the surgery itself is becoming more common as a solution for children who are born deaf, it’s not accessible to those without a leadership devoted to developing the rights of their citizens wellbeing and health care.

Michael Kauffman, the doctor who performed all sixteen surgeries successfully, mentioned how difficult the logistics prior to the procedures were. Some of the children had no medical records at all, and so the tests needed were both vital and extensive.

Despite the bureaucratic complications which seem to exist between Israel and her Palestinian neighbors, it’s safe to say that the lives of sixteen children are drastically impacted in a most positive and basic of senses – that of hearing.

Despite the turbulent moments of 2020, Israel healthtech is back on the investment map in a

With a massive wave of COVID-19 hitting India, lack of equipment, organization, and manpower to treat

Making up only 2% of the Arabs in Israel, the Druze of Israel are known for