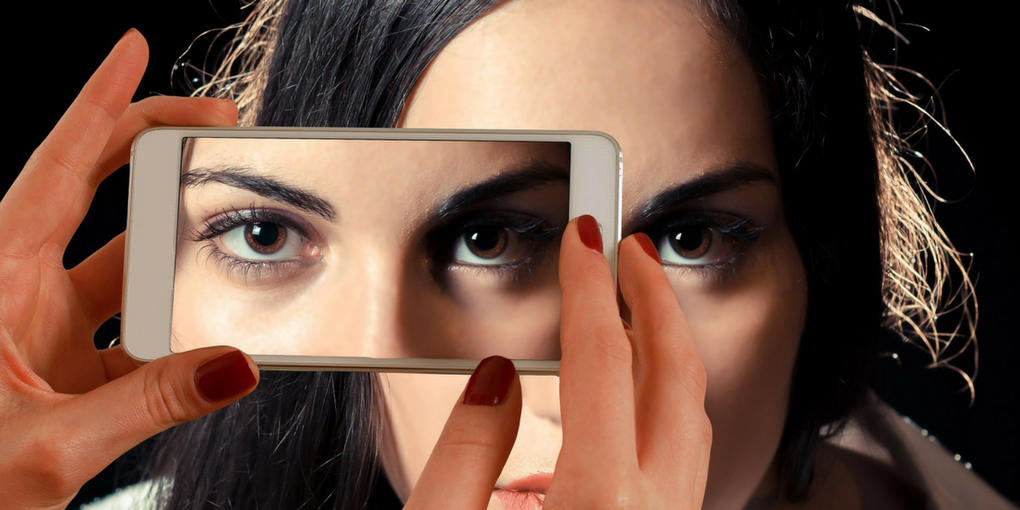 RealFace is a software invented by two Israelis, Adi Barzilai and Aviv Mader. They have a team of about ten employees and had just raised a million dollars; however, Apple’s offer was one they simply couldn’t refuse. The aim of RealFace is to protect smartphones and computers against unknown users.

The co-founders originally started with an app, which was able to recognize a person’s best photos from every social platform they’re active on, and speculations about the software share they can be used for a multitude of purposes, from augmented reality to 3D printing.

Given the rumors that Apple is coming up with a facial recognition device, it’s no wonder they snapped up this Israeli software startup. In the past, Apple has made a purchase for up to $345 million dollars, and we wonder why the Israeli RealFace duo didn’t hold out. We’ll have to wait for the iPhone 8 to see.

After seven months of negotiation, Yael Vizel, Founder of Zeekit, finally closed the deal to sell