You would think the capital city of Israel and the holiest city in the world would bring an influx of new residents every year – and it does. However, the population rate shows that more people are leaving Jerusalem than entering the city, and it’s been going on for a number of consecutive years. In the past year alone, over 17,000 people left Jerusalem, while only 10,000 moved into the city. 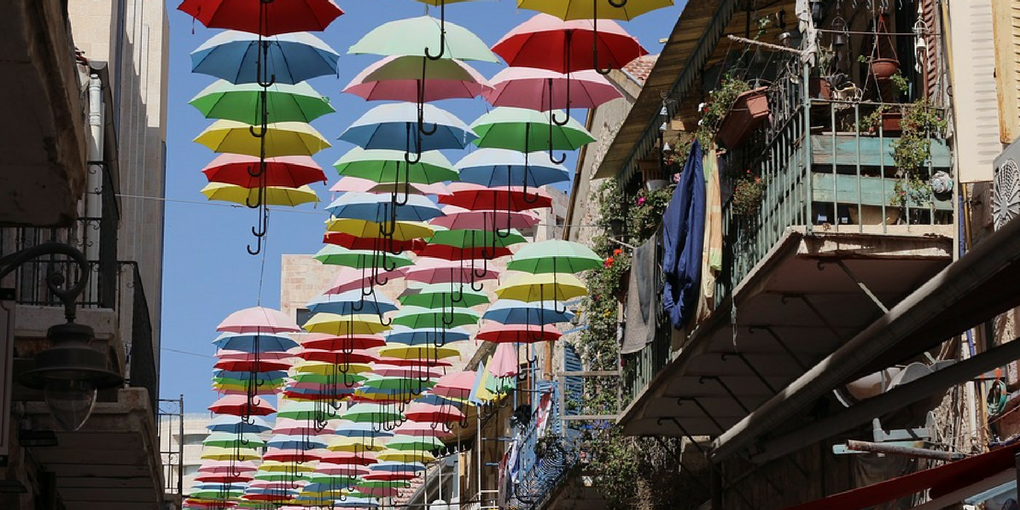 This negative growth population can be attributed to young, secular families who find living in the holy city of Jerusalem too expensive, too religious and too difficult. For those who do not practice religion at an Orthodox level, the city can feel heavy, unaccepting, and disempowering. In addition to the discomfort that living in the city may bring, most young families suffer because of the high housing prices and low salary offers, even in the hi-tech sphere.

While spending a day in Jerusalem can be inspiring and life-changing due to its rich history and unique vibe, Jerusalem is the poorest city in the country. Over two thirds of the population, mostly Orthodox Jews and Arabs, live under the poverty line, are not required to pay municipal taxes, and live on social welfare.

With an ongoing worldwide battle of ownership for Jerusalem, the day to day experience in the holiest city in the world remains full of hardship.

A main gateway to Jerusalem has been closed, and is expected to cause massive amounts of