Known for its rich history and glorious sunrise views, Masada, a UNESCO heritage site sitting in Southern Israel beside the Dead Sea, is being revisited after an 11 year hiatus. 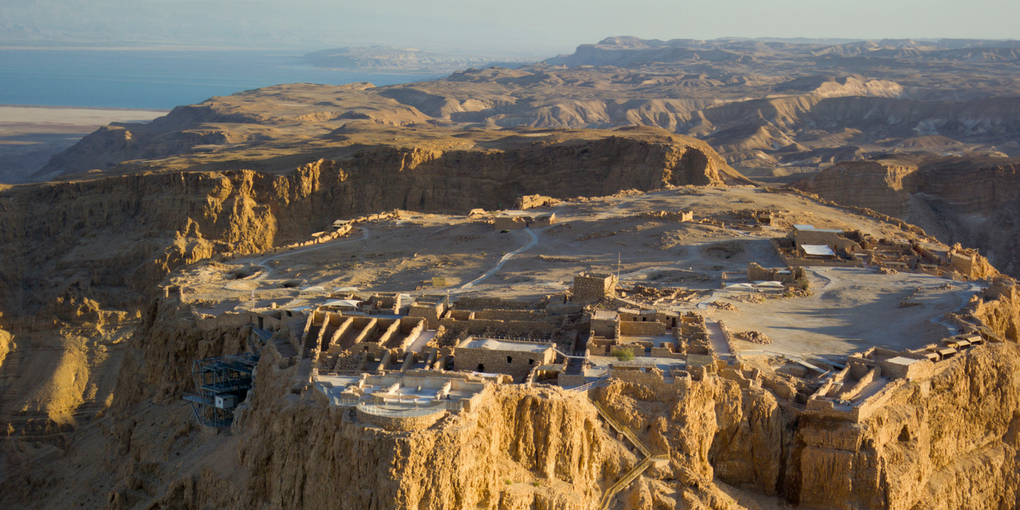 Starting February 5, a team from Tel Aviv University, being led by Guy Stiebel, is spending 30 days excavating untouched areas of the ancient fortress. The first large scale archaeological digs on Masada were done in 1963. Thanks to the former IDF Chief of Staff and archaeologist, Yigael Yadin, parts of the table mountain were left to be explored by the generations to come.

Masada is one of the most visited tourist sites in Israel. The natural plot sits at the forefront of Jewish history, and like many subjects in Jewish culture, has a split story with split beliefs. Some believe Masada tells the story of a courageous group of Jewish rebels who bravely thrived while protecting their last rights against the Roman army. Others believe those Jewish rebels were extremists fighting for freedom from an aggressive Roman empire, and from their fellow Jewish neighbors. Legend says those rebels committed mass suicide before the Romans reached them; though many historians don’t believe this to be true.

There are many mysteries which still remain untouched in the royal ruins and are ready to be dug up. From the water wells which overflowed with rainfall to the built-in bunkers which hid the Jewish rebels from the Roman legions, archaeologists are likely itching to uncover the thousands of years of untold stories which still lie underground.

For the first time ever, the Israel Antiquities Authority is declaring a national park underwater. There

A 2000-year-old architectural structure was found just a few meters off the Mediterranean Coast in Ashkelon.

May all of our readers, donors, and friends who celebrate Passover have a safe and happy