The massacre in Aleppo has hit close to home for the people in Israel. As a country infused with ancestral pain and trauma because of the Holocaust, there seems to be a widespread understanding that citizens of Israel must speak up and support those who cannot speak for themselves. 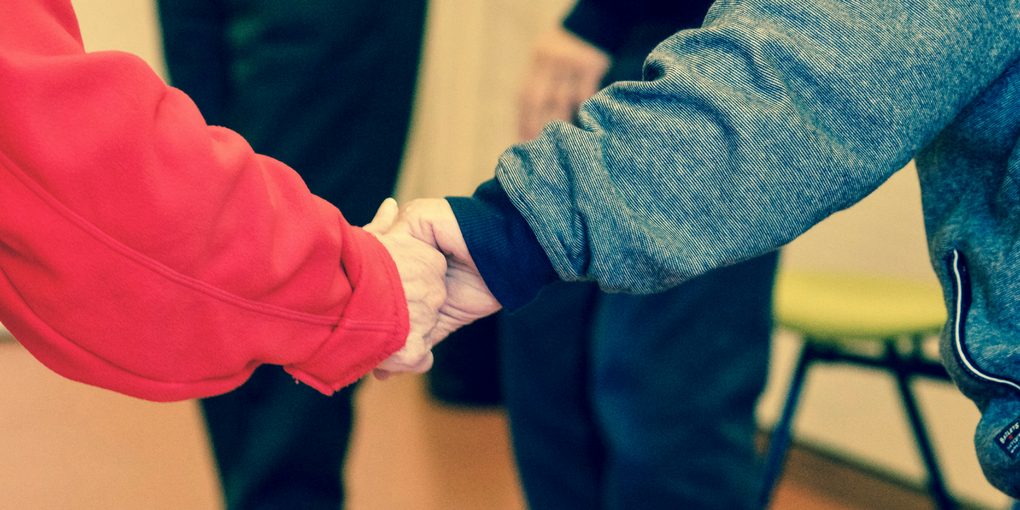 Even though Israelis, like the rest of the world, may feel powerless in changing the situation, they are making moves to show support for the people of Aleppo however they can. On Sunday, December 18, over 1,000 individuals gathered in a peaceful protest towards the international community who has done nothing to stop the bloodshed from taking place. People formed a human chain from the United States Embassy to the Russian Embassy, which are located about half a kilometer away from one another. People dawned signs in English, Hebrew, Russian, French and Arabic stating things like ”Never Again,” “Stop the Holocaust in Aleppo,” and “Save the Children.”

In addition, an online fundraising campaign initiated by an organization called Just Beyond the Border, raised over $100,000 in two days and collected hundreds of items such as blankets, jackets, food and medical aid to be delivered directly to Syria. The grassroots campaign has been supported by hundreds of Israelis across the country. Its aim is to help Syrian children and bring Syrian refugees who are in need of aid on the other side of the border.

City council member and one of the lead organizers of the project remembers that “as an Israeli child I grew up asking where the world was when we needed them most. As a Jew I always knew that I was expected to be there, to help and lend a hand. There is no nation that knows better than us how lethal apathy can be…The world is watching, considering its options, but as an Israeli, a Jew, and a neighbor I can’t just stand by.”