Over one million people a year die in car crashes, and one company is on a mission to lower those numbers and make the roads safer for all. Since communication is truly the key to life, an Israeli/US based startup has created a life-saving app to prove it. Nexar has released an app allowing cars to communicate in order to predict and prevent car crashes. The app uses a dashboard camera, algorithms, sensors, deep learning, computer vision and their community of drivers to offer real-time warnings in times of danger. 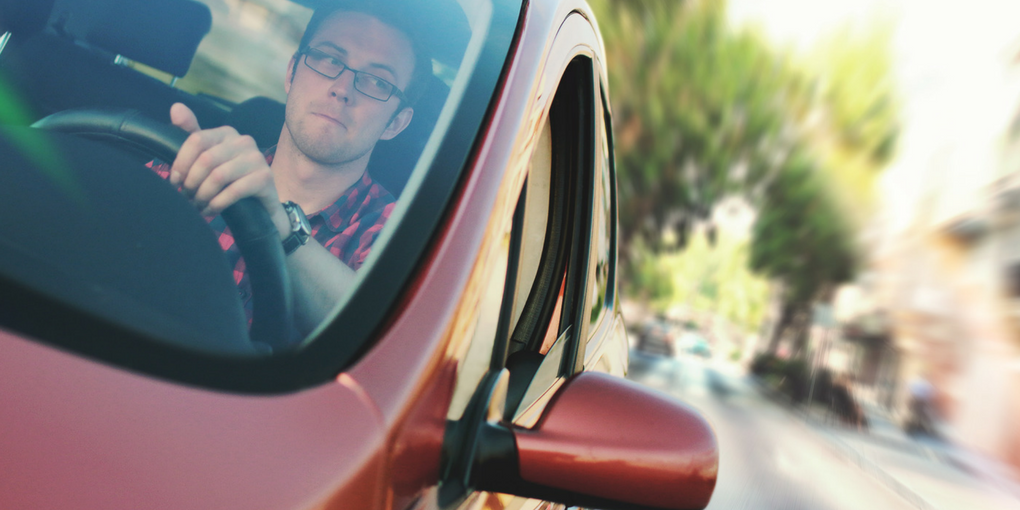 The learning technology signals the driver when a crash occurs, or even when a hard brake is experienced in the car ahead. Because of the apps deep learning system, Nexar is also integrating with how to prevent car crashes from occurring.  The technology has been in use since February 2015 and not only warns of upcoming collisions but also has the capability of providing a unique documentation of events.

The app works based off crowd-sourcing and has created a vehicle to vehicle network. The more users who join the community means the app becomes more effective. The app has already documented over 20 million miles and has captured many forms of useful data. It is currently only available in two US cities but hopes to expand soon.

A recent study found that Israel’s hi-tech industry, while made up of over 335,000 people, is