Opportunity is abundant for educated Israelis. About 5.8% of Israelis who earned academic degrees between 1980 and 2010 have emigrated, mostly to the United States or Europe. In numbers, about 33,000 people, choose to take their knowledge to support their living abroad, most for at least 3 years, a Central Bureau of Statistics report shows. About 11% of Israeli PhD holders and 9.8% medicinal graduates live abroad. Out of all the universities, the Weizmann Institute of Science students are most likely to live abroad, with just over 20% taking flight. 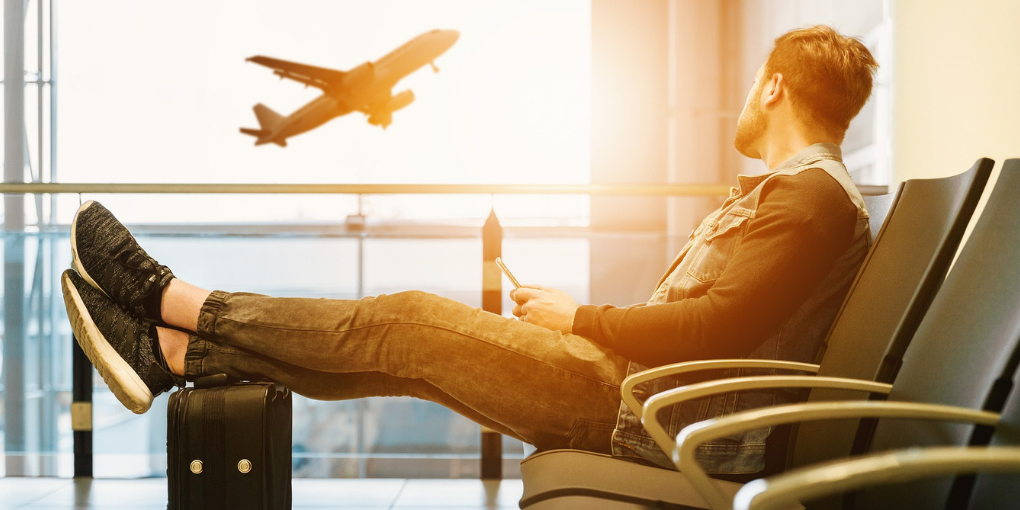 Dubbed the “brain drain,” the academics of Israel likely move due to economic instability, political distress, social injustice and perhaps maybe just a longing for the once desirable “American dream.” Cost of living might also be a large factor, as the average age of people emigrating is approximately 28 years old. A consistent rise in housing and food pricing with stagnant salaries could be what drives young hopefuls abroad who desire a more financially viable life.

While a base of about 575,000 Israeli citizens were reported in the 2017 US Census, many Israelis also return after one or two years. There is one program run by the Ministry of Aliyah and Integration which attempts to attract the educated Israelis back to Israel. The Israeli Brain Gain website states that it supports Israelis finding employment, placement in Israeli academia, and Israeli acclimation.

With such flux in Israel’s population, Israelis will continue to emigrate and immigrate abroad and while many may dub this an Israeli brain drain, perhaps it is just the brain gain that the rest of the world needs.

Israelis are flying high, both literally and figuratively. Since the Open Sky Agreement, or “Open Skies,”

Known for its tried and true fried balls of chickpeas, a new
In the midst of the global pride month to promote LGBTQ equality
Plastic jugs of liquid cleaner sit in the same display as handcrafted
Last week, worldwide outrage hit its peak, as a violent video made
In Bedouin culture, it is common for men to marry more than
Go to Top