PepsiCo digested the Israeli powerhouse company of Soda Stream days ago for a whopping $3.2 billion dollars. This means that the company which once helped boost the Tel Aviv Stock Exchange (TASE) will leave the dual market and be placed with PepsiCo at the New York Stock Exchange. 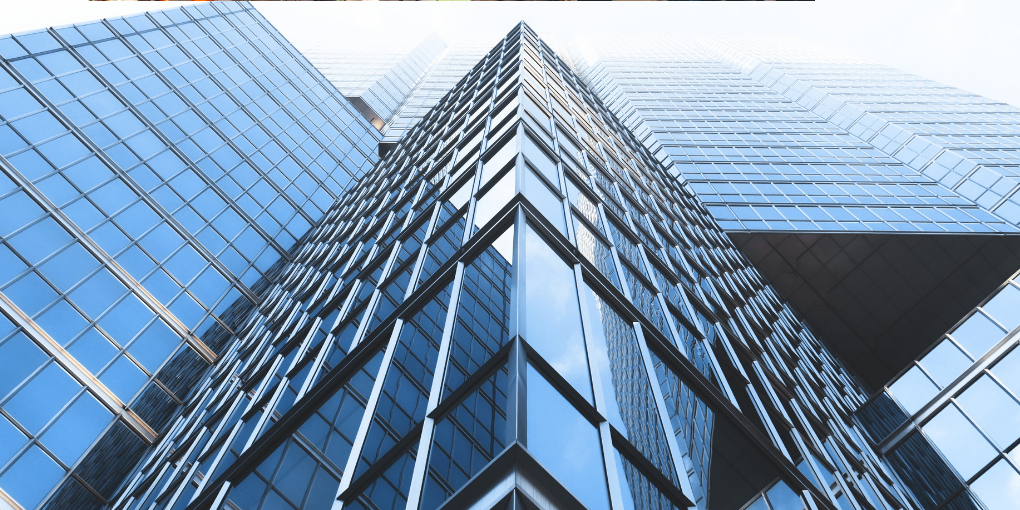 A recent announcement from CEO Itai Ben Zeev, announced that one third of the market will be placed on the public market, possibly as soon as November 2018. So far, the market has been valuated at $151 million dollars; however, the TASE executive hopes for a higher figure by the time it’s made official.

The announcement comes after recent approval from the Israel Securities Authority to sell Israeli stocks to non-Israeli companies, which is already in the works with investments in companies from Australia, Germany and United States.

Manikay Partners LLC, a well-known Australian firm will acquire about 20% of the TASE, while four other international investors about 12% each, with about 32% being placed on the public market in this upcoming November.

The decision was supported by the Israel Securities commissioner, Anat Guetta, who states that the new move allows “the exchange to chart a new course as a competitive and advanced business,” and hopes it will continue to develop Israel within the competitive global market.

According to the Central Bureau of Statistics, inflation in 2019 has only increased by 0.6%, which

A recent OECD health report shows that Israel invests less in healthcare than most countries. The

The Israeli economy is growing, and its deficit is too. With rising expenses on a second

You might love it, you might hate it; but amba sauce, or pickled mango, is making its way multi-dimensionally around … More

According to the Central Bureau of Statistics, inflation in 2019 has only
With seeds in education, roots in medicine, and growth in security, the
After a few under the radar visits to Israel, Elon Musk has
Taking double the time and double the cost, the fast train between
Twelve cities in Israel were chosen by Bloomberg to focus on city
Go to Top