Despite the many environmental concerns and green initiatives from both governmental and private organizations, the growing statistic and reality is scary, and it’s not slowing down. Companies like Peamit, which means ‘one time use,’ is the largest Israeli disposables and plastics ware distributor since 1982, is looking to grow on a global scale. Plastics and disposables are a big business in Israel, and based on a recent report by Aviav, another retailer, Israelis use the largest number of plastic cups worldwide. 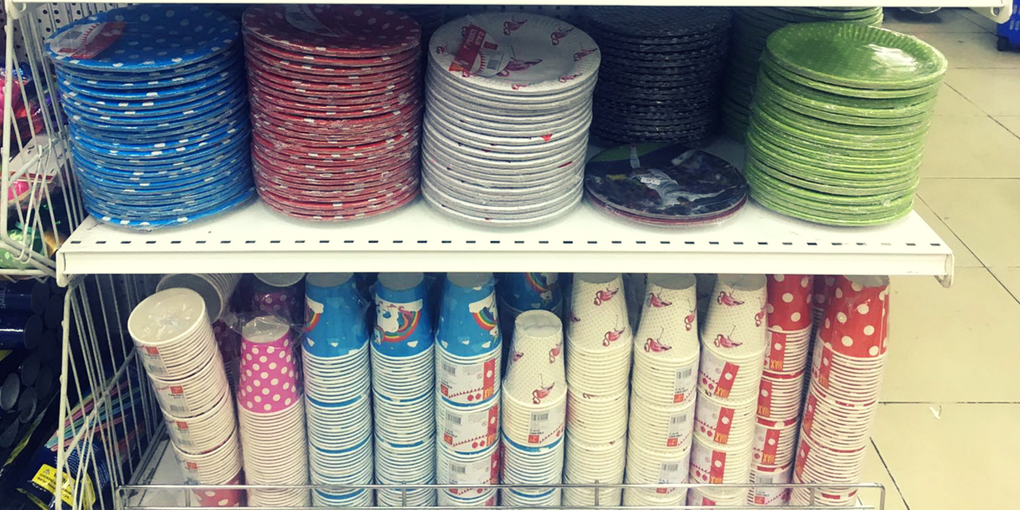 Using disposables might be easier in the short term, and most families, large and small can relate. Much of the plastic use in Israel can be attributed to large families with many children, constant eating habits, and little time.  Once the easiest solution was using plasticware, but today, the idea has become an environmental monster.

Environmental activist Adi Lustig works steadily towards raising awareness of the efforts and responsibility of human usage, and how important individual action is to make a difference. “Each of us can stop doing or using one thing – the plastic bags from the supermarket, or small plastic cups or straws. There are small things everyone can do, or stop doing, which can create a huge impact on the planet.”

Initiatives like Straw Free Israel is raising awareness and partnering with eco-friendly businesses to decrease straw usage by only providing straws on request, and selling metal straws instead. This saves the business money and can create ample impact as it becomes more widespread. In addition, since a tax was placed on plastic bag usage in Israel in 2017, consumption has gone down by over 50%. Perhaps the only way to decrease plastic usage is to increase their cost, and make those who use plastics pay the price.

Most Israelis admit easily that Eilat isn’t the most enchanting place on earth. On the other hand the desert city … More