While Israel hasn’t taken the World Cup field as a team since 1970, over 100 Israeli technologies are in play in the sports tech world, from real time analysis to hydration management to digital signage. The number of Israeli startups in the sport tech arena has more than doubled throughout the year. Over 60% are in the early stages but are steadily advancing thanks to Israel’s accelerated AR/VR technologies. 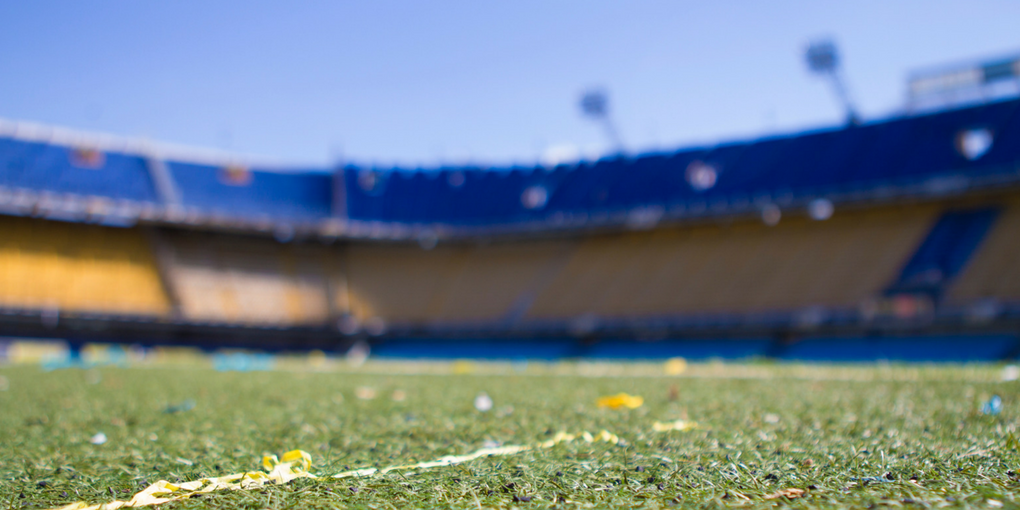 A few startups have already been acquired by massive companies like Intel and Nielsen. An Israeli company called Replay Technologies, which offers multipurpose replays and angles was sold to Intel in 2016. Nielsen acquired VBrand Ltd., which measures brand exposure and marketing efforts across sports programming.

Many of the companies assist sports brands and programmers to measure the impact of their marketing efforts, connect with the audience, or curate content specific to geo-targeted users. WSC Sports Technologies has been ranked as one of the fastest growing Israeli companies in the sports arena and focuses on delivering real time analytics and tailor-made player highlights.

Texel is another example of a forward moving startup, as they are working on a virtual reality experience which allows viewers from across the world to meet virtually at the same sports event and provides a 360-degree view to groups.

Despite Israel not technically being part of the World Cup, rest assured, the World Cup is flowing full with technology thanks to the startup nation.