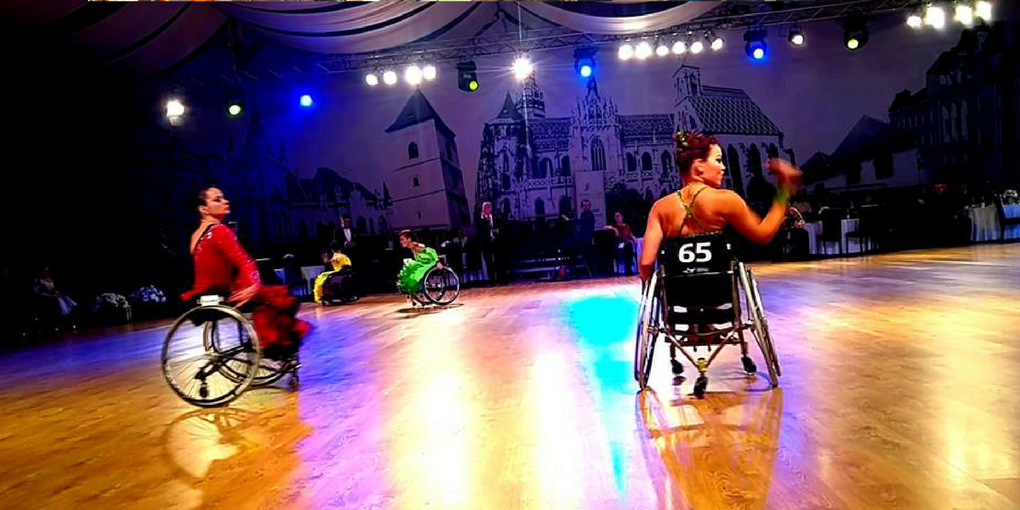 Coming from a culturally structured Switzerland, Benjamin Merzbacher was surprised once he landed an internship in

An Israeli, Palestinian, and Jordanian Plan to Save the Dead Sea

In 2016, three Middle Eastern men joined together with one mission – to save the Dead Sea. Oded Rahab, an … More

In 2016, three Middle Eastern men joined together with one mission –
With the European sports Championships in season, Israelis are beginning to bring
Last Sunday, Santa Claus took a trip to the Dead Sea, decked
As Israel begins to open up after the second wave lockdown, humans
Israel is slowly coming out of its second strict lockdown since the
Go to Top