Israel has been around for 70 years, yet the hidden gems continue to be uncovered within the small and complex country. Enter Joseph Waks, a passionate Israel lover who has experienced the soul of Israel and wants to share it with the world. Originally from Australia and now living in Florida, Waks travels to Israel every year with his two sons to visit their grandmother and see the sights. 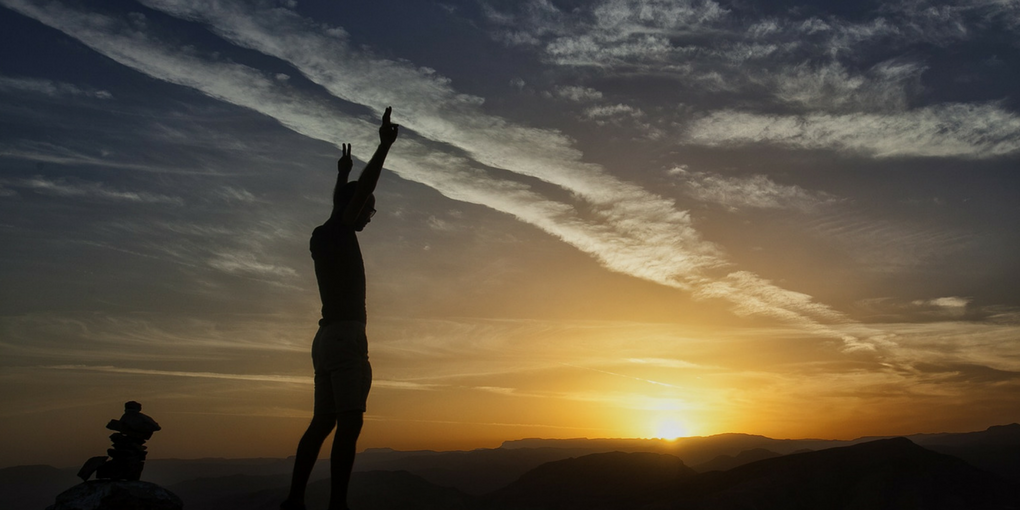 On their most recent visit, and in honor of Israel’s 70th birthday, Waks decided to challenge himself with Project Seventy, a daily video series hitting one new spot a day for 70 days, aimed to show the exquisite layers from within Israel which no one on the outskirts can begin to imagine. Waks and his brother, along with special guests along the way, traveled to the most well-known spots like Jerusalem, where he still found a way to uncover new secrets, to the small jachnun bar in Tel Aviv’s Yemenite Quarter, to the farmer who makes date beer in the deep South, and everything in between.

Waks says that each spot was recommended by the people he has met, and is filmed with an iPhone and a stabilizer. The videos have garnered thousands of views already. The project started on February 8 and has since released one video per day, with the last one to be showcased on Israel’s Independence Day, April 19.

Waks is highlighting Israel in a fresh and intimate way, and his warmth radiates through the screen as he connects with the true Israel – its people. As the project comes to a close, he says “Israel has given amazing gifts to the world, being a beacon of light in the Middle East and the whole world – and so we wanted to be able to showcase that in 70 years – and give a gift back.”

He has genuinely captured the soul of the country through its people, their stories, and by highlighting Israel’s unique blend of past, present and future, successfully giving both locals and tourists seventy reasons to visit Israel.

Should public waters on private land be open to the Israeli public? This is a major