Imagine Noah himself sharing his story of the ark. Today, a glimpse of his story through a piece of the Dead Sea Scrolls will be on display at the Israel Museum in Jerusalem. 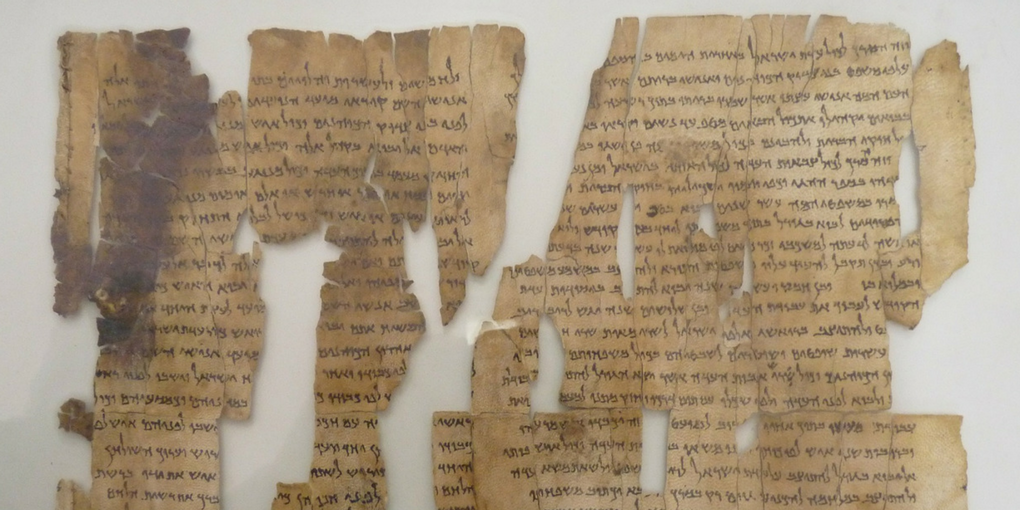 Seventy years ago, the stories of Abraham, Noah and other biblical legends were discovered. For the first time ever, the ‘Genesis Apocryphon’ will be in the public eye at the exhibit called The Shrine of the Book. It’s the only book in the world which shares these stories, as they are not found in the Hebrew bible. The scrolls appear to be written in Aramaic and is described in first-person by Noah, who shares details about Noah’s Ark and how he “atoned for all the Earth in its entirety” by sacrificing various animals.

The scrolls were discovered in 1947 by Bedouin farmers, and only once before, in the 1960’s, has any Dead Sea Scroll been seen. Because of the delicate condition of such a meaningful find, the team at the Israel Museum is taking special care of the scrolls, as the need to be preserved for safety and historical purposes.

In order to preserve the fragile parchment paper from light, the scrolls are placed in a glass cabinet where passersby can hit a button, and for thirty seconds, the opaque glass becomes clear.

The scrolls have been damaged and while they may not be aesthetically pleasing to the eye, they provide a new perspective into the patriarchs of Jewish history which has never been seen before.

Since last year, the percentage of the Jewish population in Israel has dropped. As reported from