Eliezer Ben Yehuda, known as the icon who revived the Hebrew language, would be proud. His linguistic efforts and dreams are being sparked into reality thanks to the dedication of the Academy of the Hebrew Language at Hebrew University in Jerusalem. Taking the lead is Dr. Gabriel Birnbaum, a senior researcher who passionately carries on the work of Ben Yehuda’s biblical language revival into the modern day. The project aims to carry on the work and spirit that Ben Yehuda brought in rebuilding the archaic language with all its layers, meanings and symbolism. 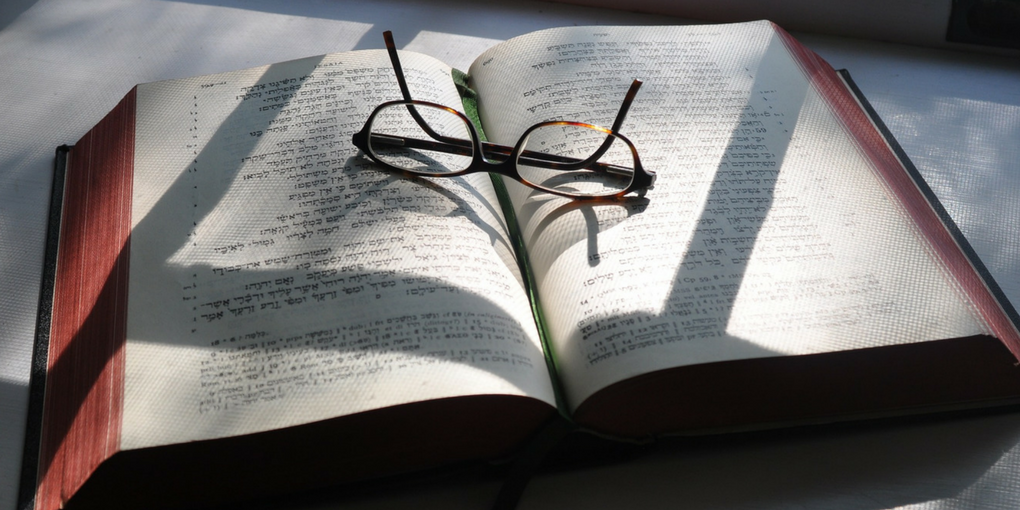 The Israeli government saw the importance of keeping the Hebrew language as well and so established the academy in 1953, focusing on two initiatives. One is the Historical Dictionary Project, which continues, maintains and elevates Ben Yehuda’s original Hebrew dictionary, and their 16 volumes which were published fully in 1959. The project is the prime resource for the almost one thousand inquiries received per month about how to properly use the language. The second is to keep the language up to date, with attention to how people speak and write. As various industries and technologies develop, so must the language around them.

Biblical Hebrew only had 7,000 words. Today, the Hebrew language has almost 33,000 words. Because Hebrew is a historical language, the way it developed worked backwards. The language first developed based on the existing materials, such as the religious books like Talmud or Mishnah. As more was uncovered, like the Dead Sea Scrolls, there were more opportunities to analyze the way the language was used. In addition, there were many words based on faith and prayer; but at that time, no words for something as simple as an umbrella.

Both Birnbaum and Ben Yehuda, and anyone else who grasps the importance of language, share the same perspective on the importance of reviving the biblical language into today. Words matter, and each one was used to communicate, and create what will be, a piece of history.

A collection of 130,000 postcards was recently donated to Hebrew University. The generous donation was made