Ethiopian-Israeli minors living in Israel get arrested at four times the rate of any other ethnicity. When it comes to adult rates of arrest, they are double. While there is a criminal sector living in this community, many cases are reported with blatant racism, injustice, and discrimination towards the Ethiopian – Israeli community, which makes up about 130,000 members who are often segregated from the typical Israeli society. They live in different neighborhoods, go to different schools, and in the past, have had different army entry courses, solely for Ethiopians, which have recently been eliminated. 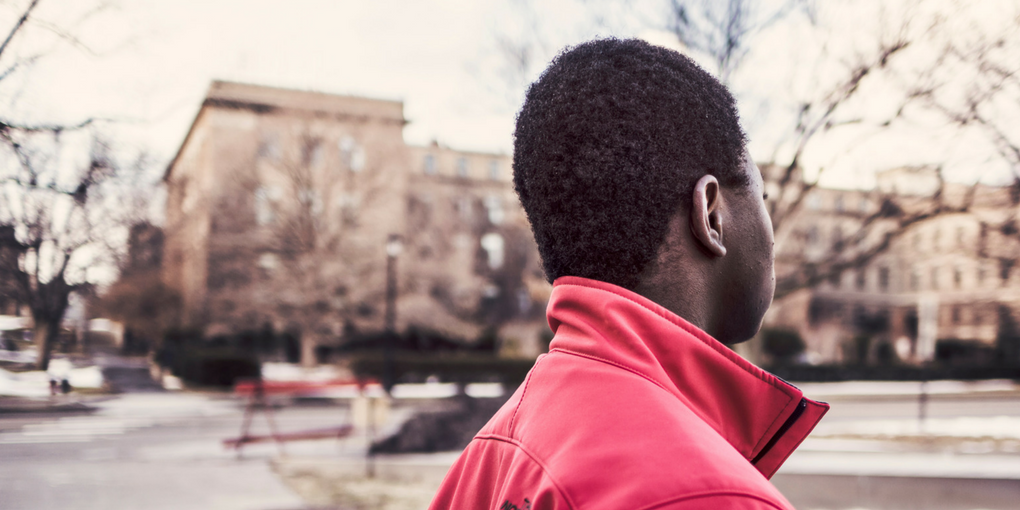 Based on 2015 statistics report, Head of Deputy Police, Shlomo Lemburger, is implementing a new directive and taking authoritative action making efforts to dilute unwarranted discrimination and reduce police racism towards the Ethiopian-Israeli community.

For the many Ethiopians being unfairly treated with excessive force, Lemberger’s new directive to police and prosecutors states that reports must be reviewed carefully for injustice, abuse or discrimination towards Ethiopian-Israelis or other minorities. If there should be an indication of such, it must be immediately shared with their management so they can ensure the right steps are taken. They also need to send reports every three months so that Lemberger is able to stay current on the implementation and societal impact the new directive has.

The intention behind the directive comes after many protests from Ethiopians standing up for their rights and fighting against police brutality and discrimination. Many reports are being reviewed to check on the initial reason for a policemen’s lines of questioning. If there is a reasonable attempt for questioning or if it comes simply from racist or discriminatory lens, and with enough evidence, soon enough policemen might be the ones who need to answer to the law.

There is a deep divide within Israeli society, and the Ethiopian community has yet to truly find their equal footing. While efforts were made to integrate them at first, today’s reality seems to breed more segregation and seclusion, perhaps due to lack of education, language and acceptance.

Other measures as a society to further integrate Ethiopians-Israelis include hiring 80 Ethiopians in the civil service, as well as working with the Education Ministry to provide Ethiopian-Israelis training and skills to become teachers, and 250 people are already in the process.

While there is plenty more work to do, it seems as if the small steps are beginning to move forward in order to support what could be a tremendous impact on the diverse future of Israel.