Beginning December 2017, minimum wage will be raised in Israel, from NIS 5,000 to NIS 5,300 per month. The NIS 300 increase was passed by the Knesset Labor and Welfare committee, and aims to reduce gaps in Israeli society. 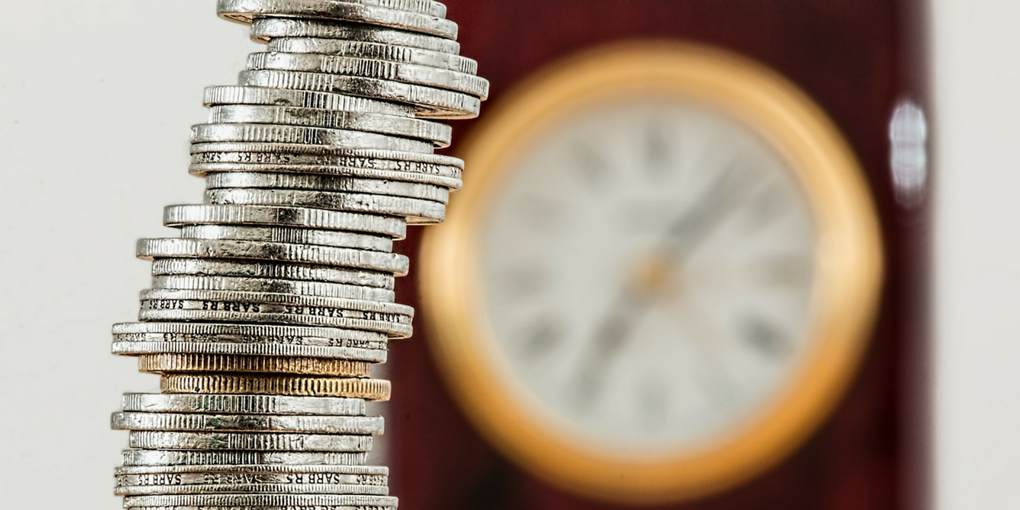 Approximately 700,000 employees will be directly impacted by the pay rise, the fourth increase in the past two years which totals about NIS 1,000 more per paycheck. The previous increase was said to bring 1.7% of the population over the poverty line. While there are still many challenges when it comes to finances, economy and Israel, the Knesset is making moves for the underprivileged citizens, including adding benefits for seniors and disabled.

Labor and Welfare Committee Chairman Chair Alaluf, who spearheaded the minimum wage increase, mentioned that the raise is a direct result of the 2014 poverty report, which showed that an alarming amount of people in Israel, almost 20 percent, were living in poverty. With the recent increase, the hope is to sustain 25% of the Israeli workforce to make minimum wage, and continue to uplift Israeli families up and over the poverty line.

Adopting Black Friday shopping tradition from American culture, thousands of Israelis stood in line as a

After last year’s Independence Day was spent in lockdown, this year has
As Israel continues to tackle, and hopefully overcome, COVID-19, other countries are
“I very much hope that this webinar will be the beginning of
Invitation for a Zoom webinar on the cooperation between Swiss Business Communities
Industries are being turned on their sides due to digital, yet banking
Go to Top