Imagine walking down the street to see acrobatics flying in the starry sky, graffiti artists spray painting local shop doors, and street bands at every corner surrounded by dance parties. This is White Night Tel Aviv, an all-night Arts Festival when the nonstop city lives up to its own name – in overdrive. It’s the night when the White City becomes a feast of cultural activity, hosted since 2003 to mark the beginning of summertime. 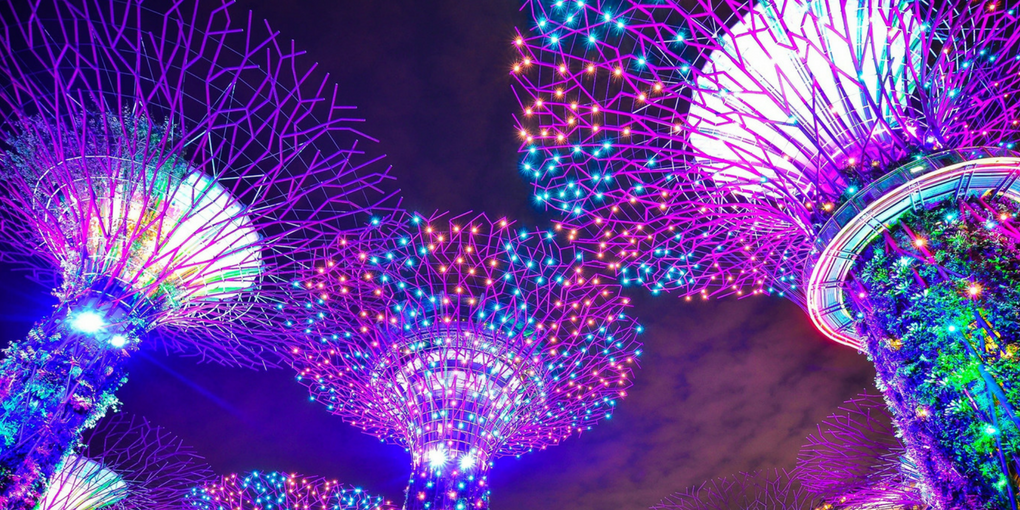 Sponsored by the Tel Aviv municipality, the city and thousands of its residents and visitors took to the streets to explore a wide array of inspiring events featuring music, theater, video and street art, light shows and more, for free or discounted prices. This year some of the activities which took place were a silent headphone party in Kikar Rabin, where thousands danced to the same music but within their own headphones so as not to disturb the neighbors. At Kikar Bialik, a midnight circus show took place, and the Old Central Bus Station became an international food market with hints of art from the recent community event, Midburn.

The purpose behind the White Night tradition in Tel Aviv began after UNESCO named it the White City a world heritage site in 2003 thanks to the Bauhaus architecture.  The cultural fair is for people of all ages and flavors, and is a perfect opportunity to explore the streets of the urban playground in a brand-new way. Celebration, energy and good vibes hit the streets in a simple lure connecting cultures, creativity and the community. With entertainment for the whole family, it’s an opportunity to see Tel Aviv in a new light.