Three-thousand-year-old garments from the time of King Solomon have been discovered in the Timna Valley, an area close to Eilat in Israel. The team of an excavation that has been ongoing since 2013 is ecstatic to find colorful textile fragments said to be dated back to the 11th century BCE. 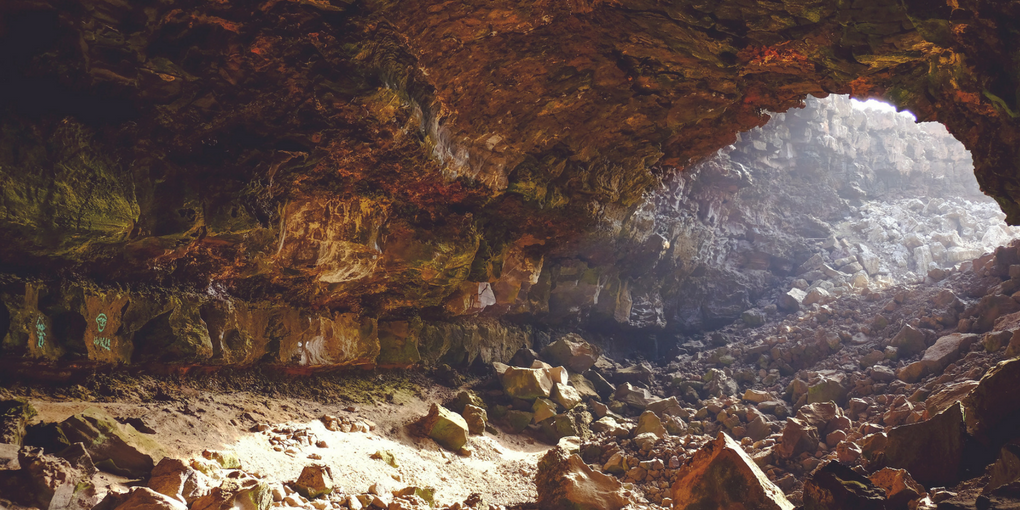 The team was led by Dr. Erez Ben-Yosef of Tel Aviv University and Dr. Naama Sukenik of the Israel Antiquities Authority. Thanks to the dry climate of the southern region, the blue and red garments were so well-preserved. Within the garments, the team uncovered two plant dyes which is the earliest evidence found of such a resource in Israel. The two main plants found are named madder and woad, which provided red and blue dyes respectfully, and are both known for their use in the ancient textile world.

The Timna valley was known as a mining site for producing copper in the reign of King Solomon. The excavation team was additionally excited about the find as it proved something different than what they previously believed. While they believed the mining was done by the slaves, the fact that the garments were colorful showed that those wearing them were of a higher class. This isn’t the first garment find within this region; and we have yet to discover what other pieces of history might soon be overturned.

A collection of 130,000 postcards was recently donated to Hebrew University. The generous donation was made

A human jawbone discovered in a cave in Israel is rewriting the history books, shifting the