“You need to start having children immediately,” said the cab driver, who went from complete stranger to worried safta during our 20-minute journey. “It’s your only life purpose.” What I had believed would be a peaceful drive between meetings had just turned into a Jewish inquisition, and I could feel the weight of societal pressure landing heavily in the backseat of this GETT taxi. 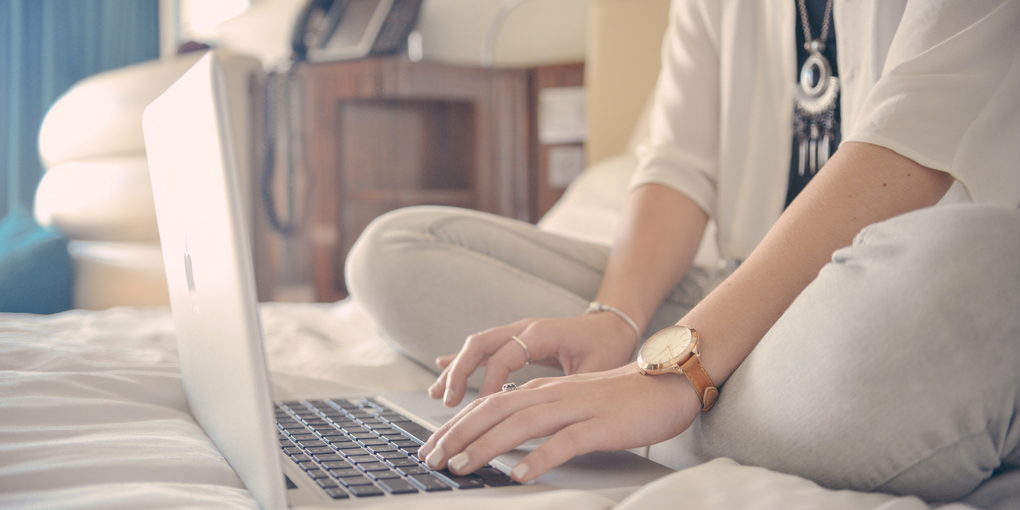 He couldn’t believe that I was 30-something, single, and childless – and I was right there with him – I’m a catch after all.

The remainder of our ride was spent with me both internally and externally battling with him about just how perfectly okay it is to be 30-something and single.

While I accept that much of society believes a woman’s only duty is to grow humans, my all-time favorite combination of sleep, friends, freedom, sex, time, and pursuing my dreams makes me feel quite alright with where I am in my story.

It turns out that this particular chapter is similar to a fresh wave of women who are empowered and enlightened enough to explore their own sense of self; despite being inflicted with guilt and shame about it, mostly from Israeli cab drivers. This new wave of women, who are not falling into society’s pressure to become wife and mother are refusing to settle for a partner simply because they’ve become 30-something. Instead, they are choosing to focus on what they can control – their own brand of happiness.

So what’s the issue? Why are 81% women in their early 30’s still single? And why has the amount of couples getting married slowed down by over 25% since merely two decades ago?

I remember hearing the marriage statistics. Over 50% of marriages end in divorce, which made me question this pivotal pillar placed in our society – and wonder why it wasn’t yielding successful results. Maybe people are getting married for the wrong reasons?

People desire love; but these days, love seems to be more about meeting pressure-filled milestones than meaningful connection. Today, about 43% of 25 – 35 year olds support the kind of marriage that allows for an easy split after two years. Women in their early 30’s are getting married at almost 0% rates. Marriage rates have dropped drastically. Bye happily ever after. The elaborate fantasy we were introduced to at two years old is finally dead.

It’s not that I don’t want to get married. It’s just that my version of marriage has nothing to do with wedding rings, white dresses and fiscally irresponsible parties. To me, marriage is defined by commitment to growth in a partnership, where we define our own kind of relationship, instead of trying to keep up with societal standards.

What I hope for is a partner who also believes in creating a commitment to a new kind of relationship, and is able to communicate these beliefs openly and honestly. And that brings me to the concept of men.

I say ‘concept of men’ because men, like women, have also been conditioned by society to act within certain standards to feel like a ‘man.’ Instead of being taught to connect with themselves as individuals, society has caged their emotions and suppressed their sensitivity. Though most have never been taught how to manage or process their emotions, it’s now up to them to take responsibility for their own personal development and learn, if any balance is to be restored in our single society. 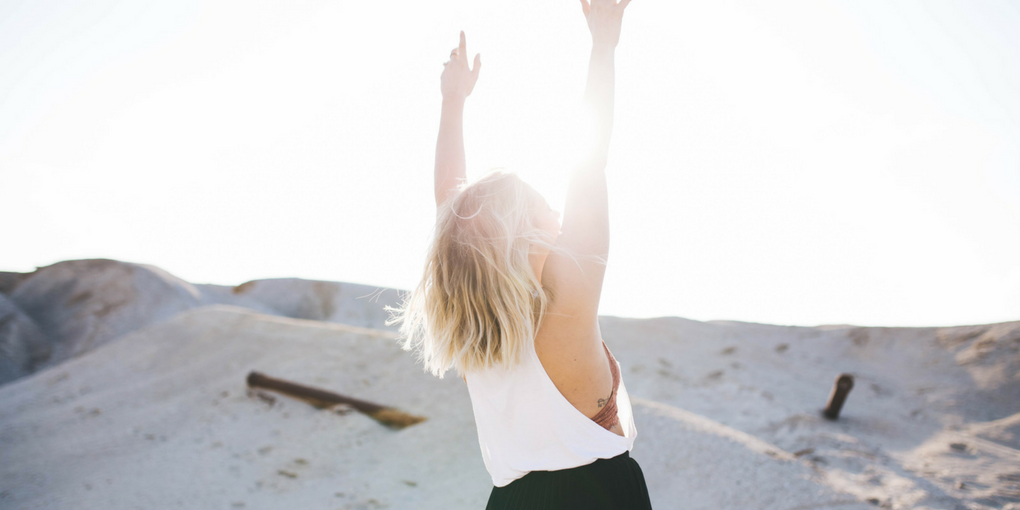 Women are actively advancing in all fields of entrepreneurship, business, finances, and more – and men are remaining stagnant. While women have honed in on their emotional intelligence and continue to personally develop, grow, and adapt, men are seemingly slowing down – at least when it comes to relationships. With minimal amounts of men choosing to step into a more emotionally mature existence, there’s simply a lack of potential partners for the intelligent and incredible pool of women who exist in today’s world.

How are women meant to make babies with partners who are babies themselves? Where does equal partnership begin if only one side is willing to accept responsibility for themselves and develop?

Calling all men – it’s time for you to show up, grow up, and step up. It’s time to start respecting yourself for more than just your manhood. It’s time to start respecting women for more than the bodies you’ve been taught to objectify, and to connect on a human level to our minds and hearts. Stop swiping right to fulfill what you believe is your sole mission to mate, and instead do something right for your own Self. Get to know the man that you are – not the man that everyone tells you you need to be. Then – who knows what kind of societal shift might occur?

And that brings me to my last reason for being 30-something and single  – Me. As I, and many other 30-something single women grow into who we want to be, we’re forced to work with what we got. We choose to write our own stories, and though it might scare you society, and maybe it scares us too, it’s still our choice.  We don’t deserve to be shamed, guilted or devalued for it.

My friend the cab driver had the best intentions for me and my womb – but can he blame me for my desire for a respectful and considerate partner who can meet me on my mental, emotional, intellectual and physical levels?

I’m a 30-something single woman who is living her life and hopes to one day meet a worthy match – someone who is capable of exploring life and growing together, and only then I might consider growing a family too.

Just because I have a womb does not mean I need to use it. You can keep telling me that my clock is ticking, and yes, of course – because that’s what clocks do. What matters most is my perspective about that clock – and she’s telling me to live, to love and to feel joy, right now, exactly as I am – alive, free and Me.

An injection of inspiration is being cast straight into Palestinian society. As part of Plan 922, a 2015 governmental proposal … More