Every instrument has a story. From the hands of a Holocaust survivor in a displaced persons camp to the hands of a young girl who lived in the Bronx, Joseph’s violin certainly had a tale to tell. 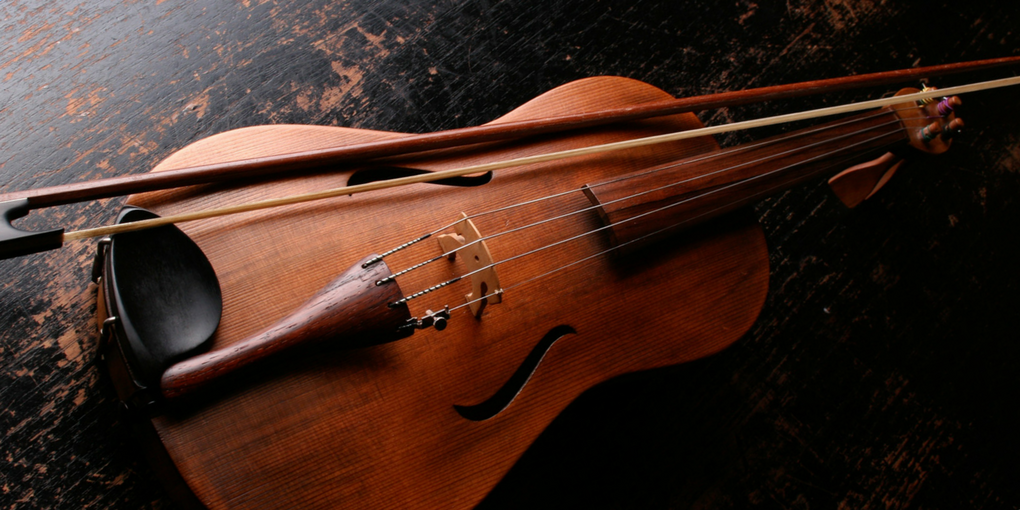 Joseph was born in Warsaw in 1923 and remembered playing violin as a child, in tune with his mother’s beautiful voice. When the Germans came in 1939, Joseph and his family split up, and he left his mother, two brothers, and his violin behind. As a 17-year old boy, Joseph was shipped to a camp in Siberia, and when the Holocaust ended, was reunited with his brother, Alex, who survived.

After the war, he and his brother were in a displaced persons camp, and he saw a violin in a flea market. He used his cigarettes to purchase it, as a way to connect to his more blissful childhood memories.

Sixty years later, WQBX, a New York City radio station put out a call for instruments, which would be donated to schools throughout the city. Joseph’s violin ended up with over 3,000 musical instruments and was donated to the Bronx Learning Global Institute for Girls. The school is full of girls who they call ‘survivors,’ each with their own story of hardship due to their family situations. Each girl also learns how to play the violin.

Josephs hope in donating the violin was to “bring happiness and comfort to a young life,” and his wish was fulfilled as the instrument was handed over to Briana Perez, a twelve year old who connects deeply to the music, the melodies and the emotion behind playing the violin.

The story proves that music has the power to transform, to connect and to inspire humans, no matter age, stage or background. Joseph’s Violin has been made into a heartwarming documentary and is nominated for the Oscars Awards in 2017.

In its fifth year, and the largest planned gathering to date, President Reuven Rivlin announced that