Employees of a popular hotel chain in Israel received a pleasant shock after previous news that their former boss had passed away. Gilbert Luzon, who died earlier this year, owned the King Solomon Hotels in Jerusalem and Tiberius, and kindly decided to leave his loyal employees over two million dollars. 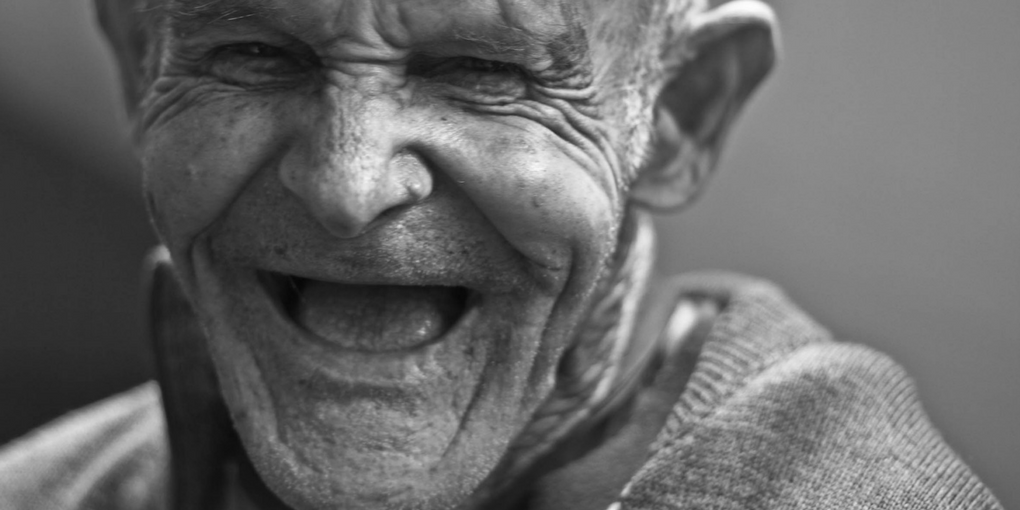 Luzon had organized his will and had detailed that all those who were employed with the company for five years or longer would receive one thousand dollars for every year that they worked at the hotel. For those individuals who had worked at the hotel for over twenty years, excitement was especially abound.

A number of employees were interviewed on television with their faces hidden and voices altered to hide their identity. Some of those who received a lump sum were war veterans who had been employed for almost 30 years. One man was a loyal dishwasher, and one was a parking attendant.

The Luzon family did not go public with the news of the generous gifts. What is certain is that dozens of employees received a large sum of love and a reward for loyalty right before the New Year.

Tags: IsraelKindnessLifeStories from the Holy LandWork

Chutzpah is the secret ingredient to Israeli culture. For the good and the bad, it’s the

We live in a world with so many sides, yet somehow our language has whittled its